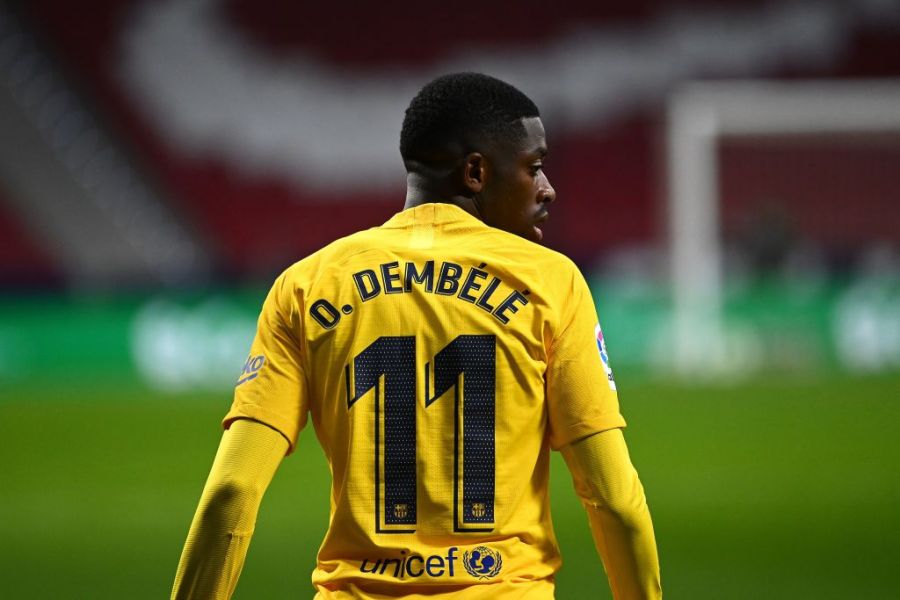 It’s been a year to forget for Manchester United, both on and off-the-pitch. The Red Devils failed to land their first-choice targets in this summer’s transfer window, most notably Borussia Dortmund’s Jadon Sancho, and have struggled under the management of Ole Gunnar Solskjaer so far this season. 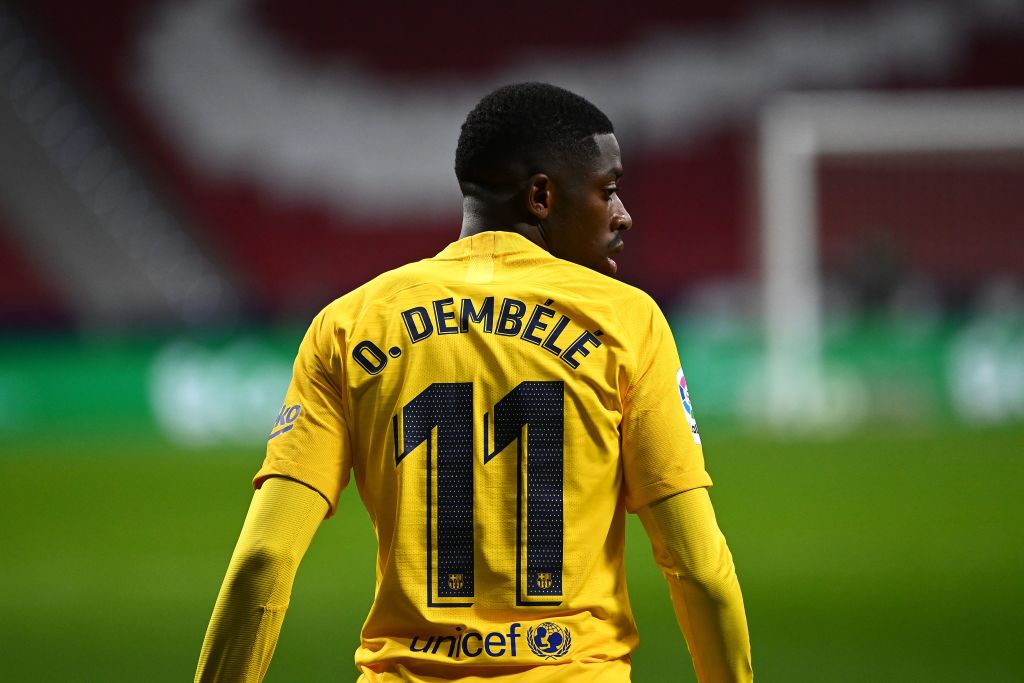 One player they were linked with as an alternative to Sancho was Barcelona’s Ousmane Dembele. However, The Red Devils were unable to get a deal over the line for the 23-year-old. That being said, according to Sport, United have not given up hope of signing the forward, but remain keen on signing him on loan, rather than on a permanent deal.

It was revealed earlier this week that Chelsea are looking to tie Thiago Silva down to another year at Stamford Bridge, and now The Blues have got another world-class centre-back in their sights. According to The Sun, Frank Lampard is eyeing a move for Atletico Madrid centre-back Jose Gimenez. 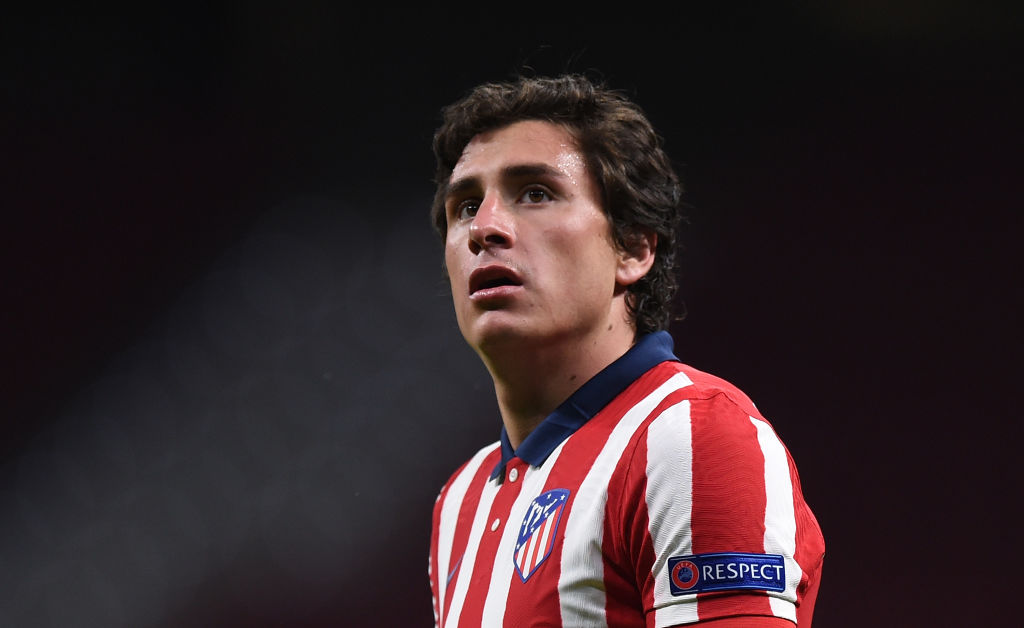 Jose Maria Gimenez of Club Atletico de Madrid looks on during the UEFA Champions League Group A stage match between Atletico Madrid and Lokomotiv Moskva at Estadio Wanda Metropolitano on November 25, 2020 in Madrid, Spain. Football Stadiums around Europe remain empty due to the Coronavirus Pandemic as Government social distancing laws prohibit fans inside venues resulting in fixtures being played behind closed doors.

The 25-year-old has established himself as one of the best defenders in the world under the management of Diego Simeone in Spain, and would be another solid addition to Lampard’s squad. It’ll be interesting to see whether The Blues spend big again in January.

According to The Express, Tottenham Hotspur are set to sign Leicester City winger Demarai Gray on a free transfer in January. 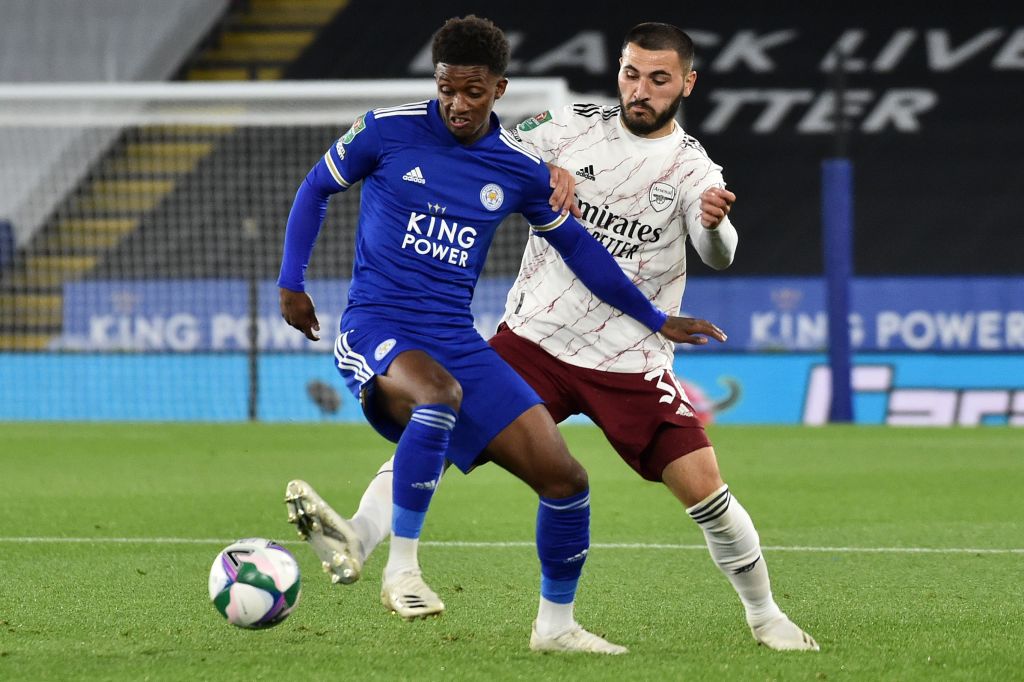