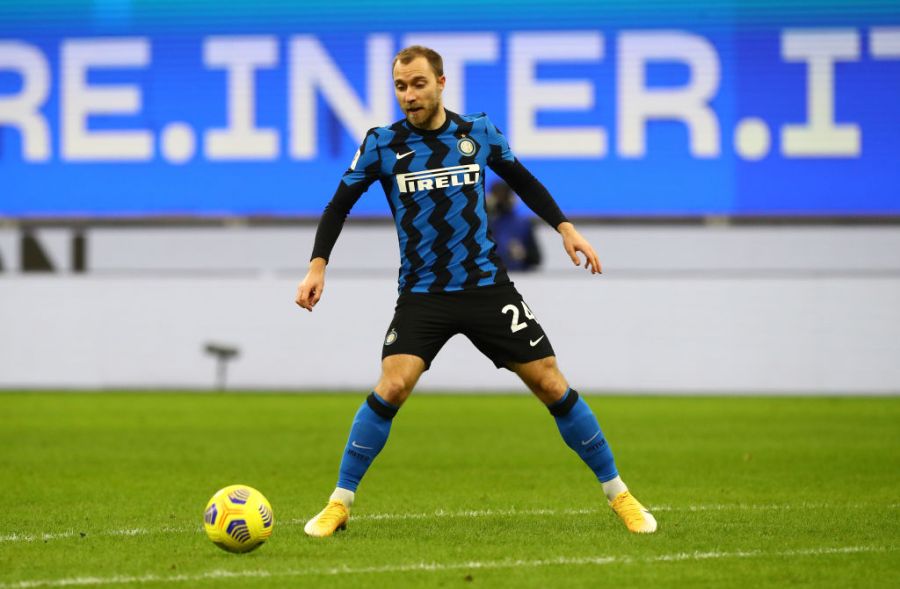 Even though they’ve showed very few signs of defensive frailties in their recent wins against Tottenham Hotspur and West Ham United, Liverpool look set to be one of the busiest sides on Deadline Day as they look to bring in some defensive reinforcements. 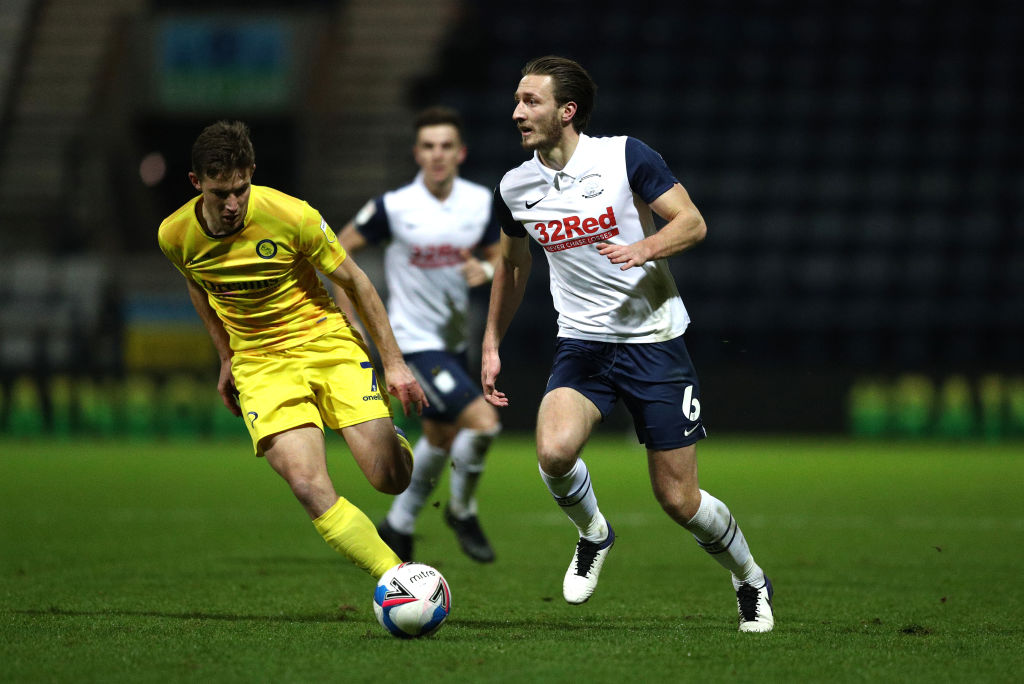 The Reds are understood to have agreed a £2 million fee with Preston North End to bring centre-back Ben Davies to Anfield. However, the 25-year-old is unlikely to be the only new face arriving at the club before tonight’s deadline. According to BBC Sport, The Reds are also hoping to get deals over the line for Marseille’s Duje Caleta-Car and Schalke’s Ozan Kabak.

Newcastle United are another side who could be busy as we enter the final few hours of this month’s transfer window. According to BBC Sport, full-back DeAndre Yedlin is set to move to Turkey to join Galatasaray. The 27-year-old has only made 10 appearances for The Magpies in all competitions this season. 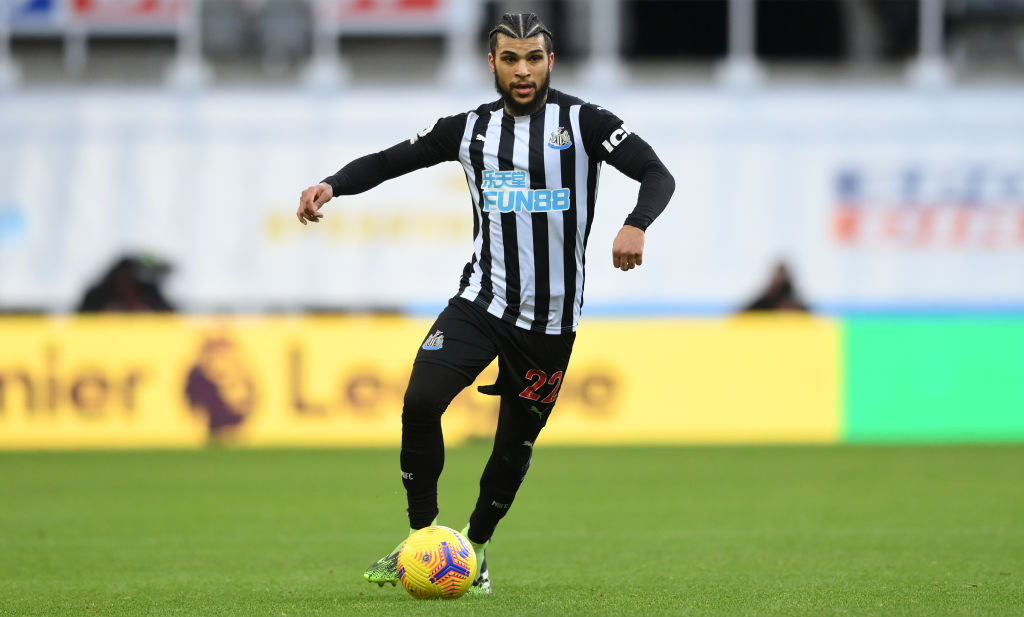 Newcastle’s 2-0 win at Goodison Park against Everton on Saturday has somewhat eased the pressure on Steve Bruce, but he’s still keen to make a couple of signings himself. The Magpies are understood to be interested in signing Arsenal’s Joe Willock, as well as Leicester City’s Hamza Choudhury.

Eriksen to stay at Inter

One player who’s been heavily linked with a move back to the Premier League throughout the last few weeks is Christian Eriksen. However, according to Sky Sports, the 28-year-old midfielder will be staying with Inter Milan for the remainder of the season at least. 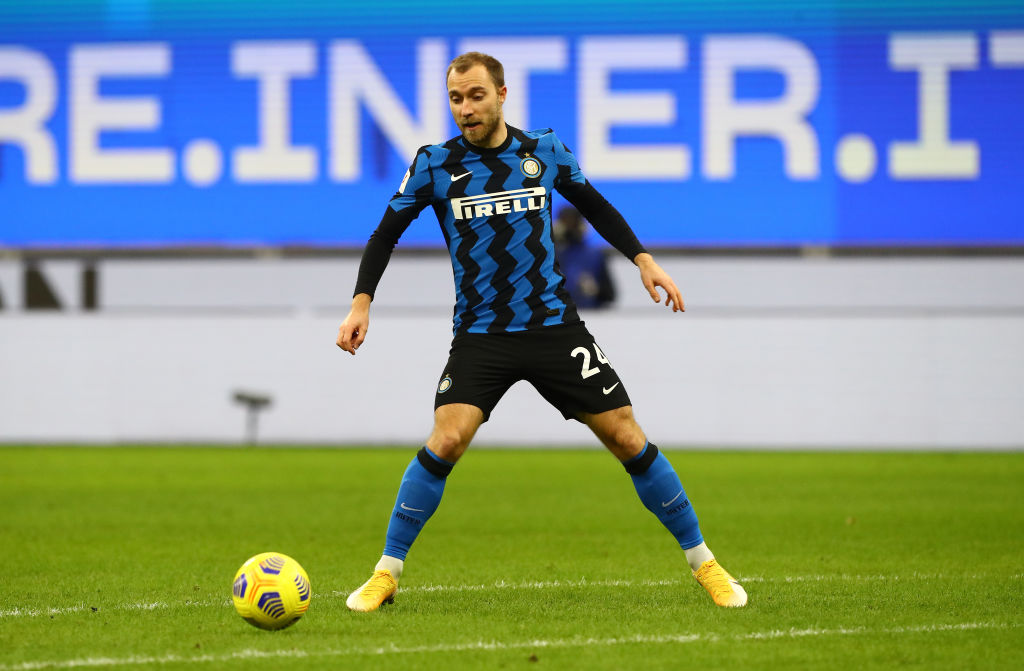