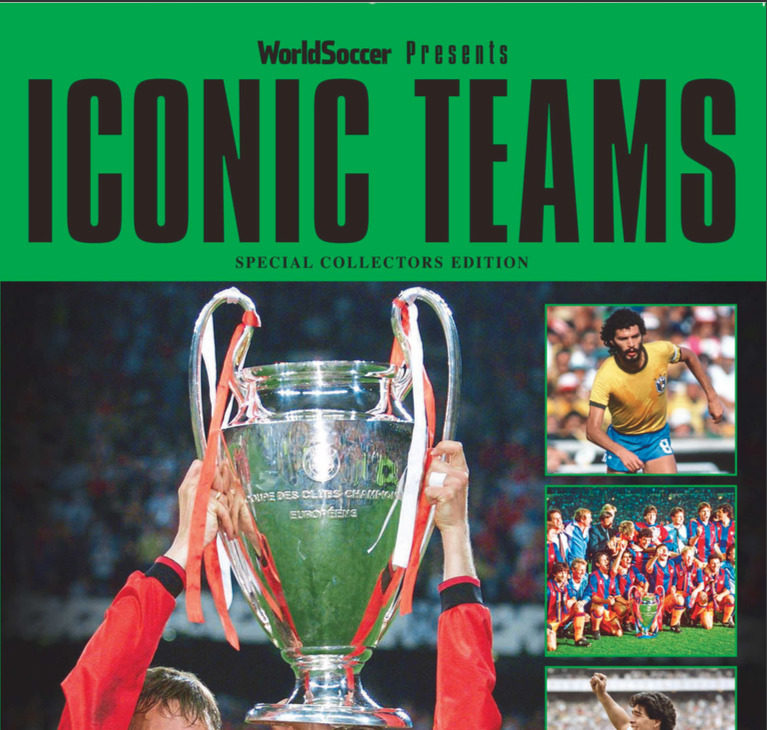 The latest issue of World Soccer Presents takes a look through the football history books to look at the most iconic teams of all time, assessing the stars, the managers, the tactics and the stories that made them so famous… 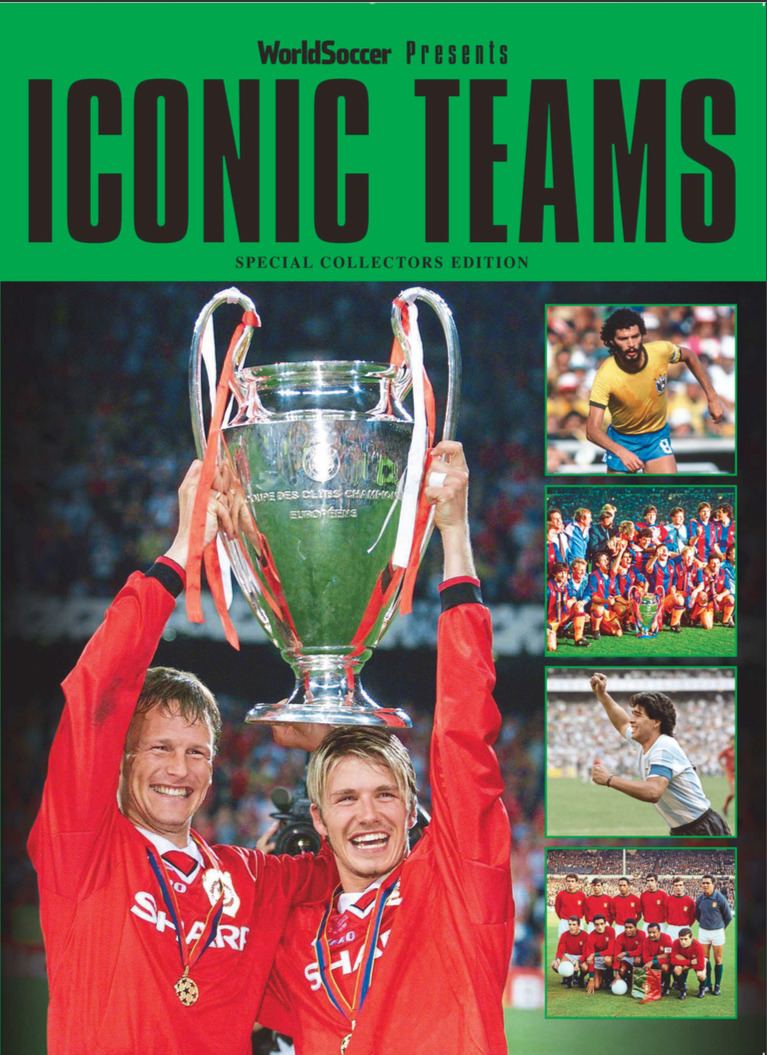 In 2007, World Soccer called upon a panel of experts and correspondents to compile a list of the 20 greatest teams of all time. Glancing through it, one of the most striking things is how many of those sides fell short of their ultimate objective, stumbling at the final hurdle due to bad luck or bad mistakes.

Perhaps there is something particularly alluring about a talented side that misses out; the “what ifs” and “could’ve beens” that it provokes, not to mention the endless debates that it triggers.

But what is more likely is that a team’s legacy is not only defined by their triumphs, nor even by their defeats, but by the way that they played, the players who made them, and the impact that they had on the people who watched them play. After all, whether it be Hungary in 1954, Netherlands in the 1970s or the 1982 Brazil, some of the game’s greatest “losers” have had a far bigger and more lasting impact than many of those sides that were successful.

Not that this is a compilation of second places; it is a list packed with winners, honours and trophies.

But it takes more than just silverware to be considered truly “iconic”, and every team featured in these pages has their own unique story that makes them so. Some are well-told staples of football folklore that simply could not be ignored; others are less well-known, featuring characters that have had a huge impact on the modern game.

As always, this is not an exhaustive or definitive list. But it is drawn from World Soccer’s wealth of archived material, and features the work of outstanding writers, from Brian Glanville and Keir Radnedge to Tim Vickery and Sid Lowe.

We invite you to read, not with a promise of discovering who the most iconic team of all time is, but with a question: Who do you think it is?