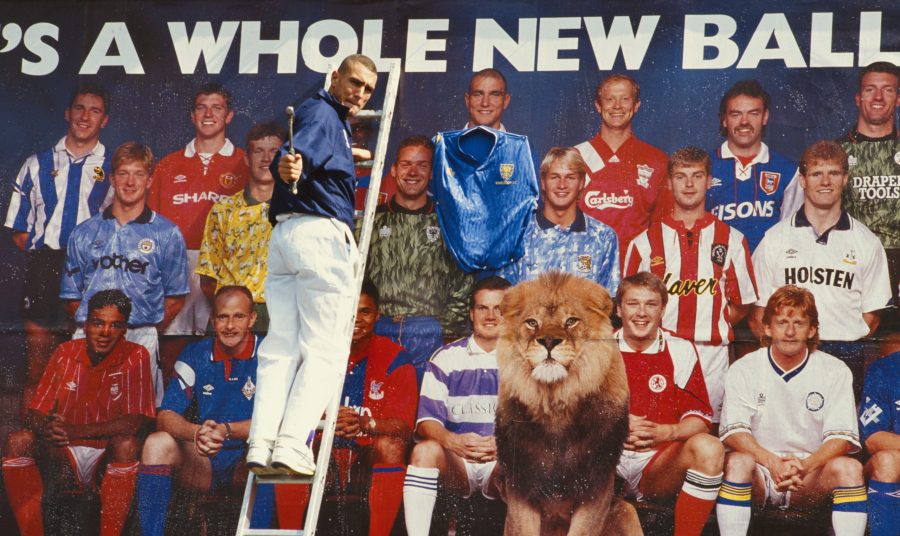 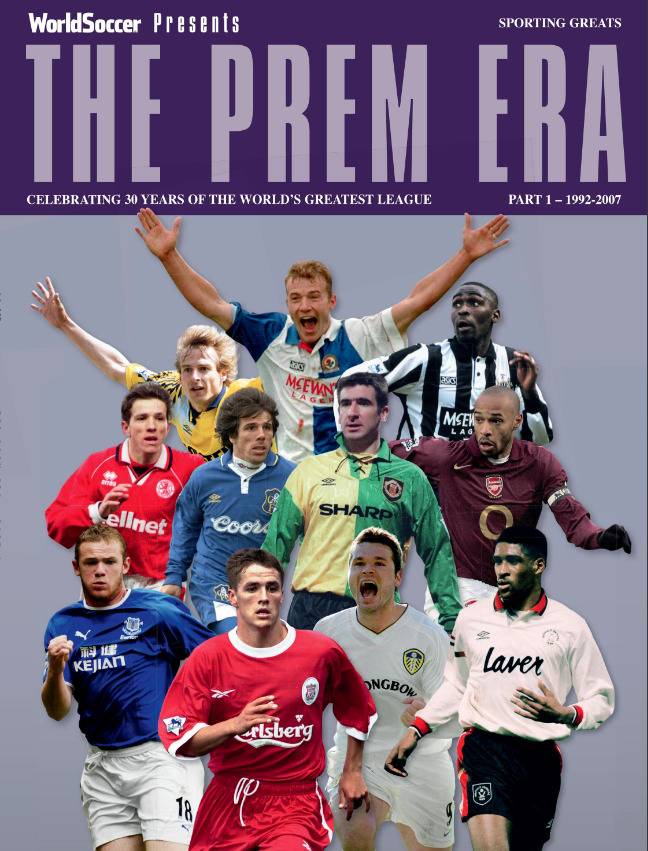 “Premier League starts in August” was the headline of a small article in the March 1992 edition of World Soccer magazine. “A seven-year campaign by English soccer’s wealthiest clubs will culminate in August with the start of the Premier League,” it began. “The Big Five – Arsenal, Everton, Liverpool, Manchester United and Tottenham – began the campaign to break away from the four-division format in October 1985. Now, after hundreds of hours of discussion, the new elite group will get underway next season.

“The new set-up has many critics.” the story continued, “but its inception always seemed inevitable once new agreements had been reached with the various television companies and sponsors. The rich will get richer…”

Thus, the readers of World Soccer were formally introduced to a concept that would permanently change the face of football – not only in England but across the world.

Who would have predicted back then that, 30 years later, the English top flight would be the most lucrative, the most watched, and (arguably) the highest-quality league on the planet?

For this bookazine, we’ve trawled the World Soccer archives to take a look at what was written about the standout moments from Premier League history, and pieced them together.

Of course, it would be impossible to cram the entire 30-year history of the Premier League in here. This is just Part One; in Part Two, we’ll continue the story from 2007 to 2022.

The voice of the Premier League