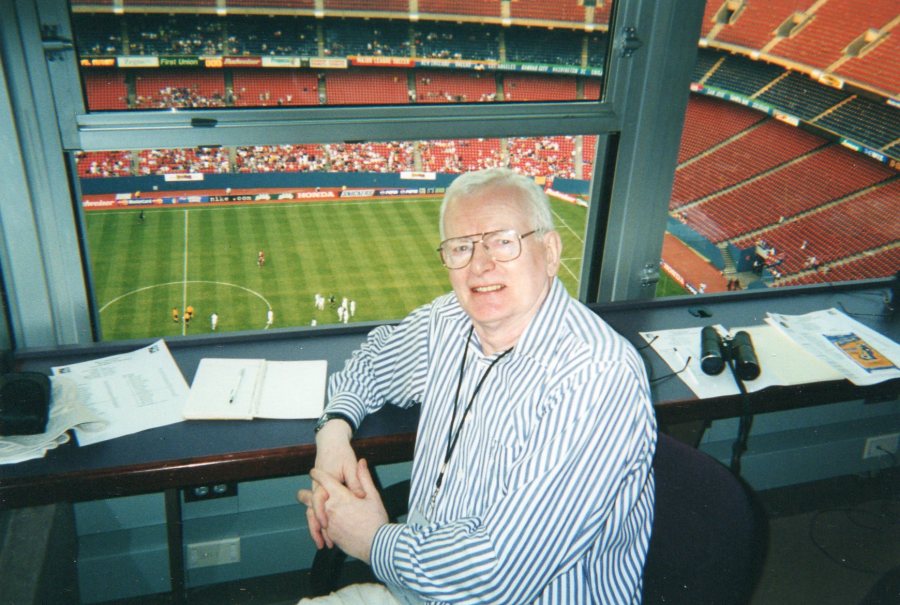 World Soccer’s Paul Gardner has been selected as the recipient of United Soccer Coaches’ inaugural Media Career of Excellence Award.

United Soccer Coaches have established this award to ‘provide an opportunity for the association to recognise a media professional for a distinguished career covering the events and issues of soccer in the United States’.

Not only has Gardner been a contributor to World Soccer for 48 years, he’s also written over 1,000 columns for Soccer America, as well as contributing to Sports Illustrated, The New York Times, USA Today, the New York Daily News, Sporting News, Village Voice, Times of London, and The Guardian and Independent.

Speaking to their official website, United Soccer Coaches President Kevin Sims said: “The legendary pioneer in American soccer journalism, Paul Gardner has kept us engaged through his columns and books for decades.”

The award will be presented during the association’s annual Awards Ceremony taking place on Wednesday, January 13, 2021, as part of the United Soccer Coaches Digital Convention.