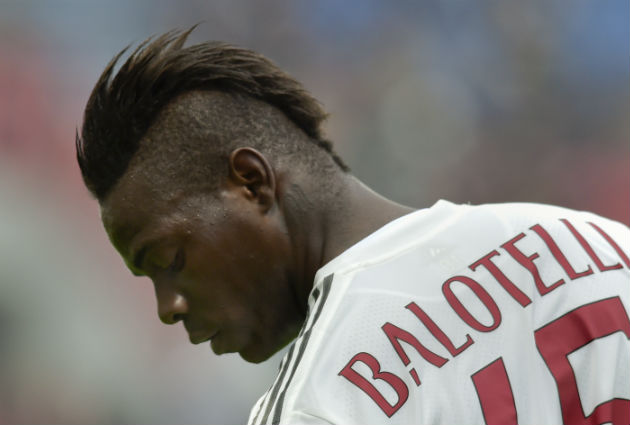 Mario Balotelli is heading back to Liverpool after Milan confirmed they were not interested in keeping the striker.

The 25-year-old has been on loan at the San Siro this season but scored just one leaguue all season and was left out of Italy’s Euro 2016 squad.

The Milan president, Silvio Berlusconi, said: “There will be several departures as the likes of Alex, [Philippe] Mexes, [Kevin-Prince] Boateng and Balotelli all have deals that will expire.”

The news will come as a disappointment to Balotelli who revealed last month he hoped to secure a permanent move back to Italy.

“When it comes to my future I want to stay with Milan because I wasn’t happy at Liverpool and I don’t want to return there,” he said. “And plus, Milan has the money. I’ve been doing well in my last two games, there are another six for me to prove myself. I feel in good shape physically at last and am relaxed.”

Liverpool paid £16m for Balotelli in August 2014 but, in his one season at Anfield he scored just one Premier League goal.

However his time in Liverpool looks set to be fleeting as Reds’ manager Jürgen Klopp is keen to sell amid claims that clubs in China and Turkey are interested in signing a player who brings with him a certain amount of baggage.