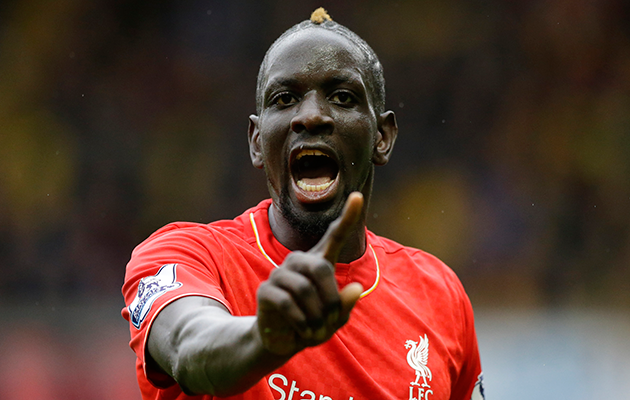 Liverpool defender Mamadou Sakho can expect a lengthy suspension from the game after he decided not to challenge the results of his failed drugs test.

The France international failed a drug test after the Europa League tie at Manchester United on 17 March, which is understood to have revealed evidence of a fat-burning substance, and did not request that a B sample was examined.

Liverpool have refused to comment on the defender’s decision, insisting it is a private matter at this stage. On Saturday, when the story broke, the club said in a statement that Sakho had not been officially suspended but he would “not be available” for selection during the investigation.

France international Sakho, an £18m signing from Paris St-Germain in 2013, has played 34 games for Liverpool this season, including 10 in the Europa League. His most recent for Liverpool was last Wednesday’s 4-0 win over local rivals Everton, during which the defender scored a rare goal for the Reds.

His team-mate Kolo Touré was handed a six-month ban by the Football Association for failing a drugs test in 2011 after he said he had taken his wife’s diet pills.

A similar length punishment would rule Sakho out of this summer’s Euro 2016 finals, which is being staged in his homeland.