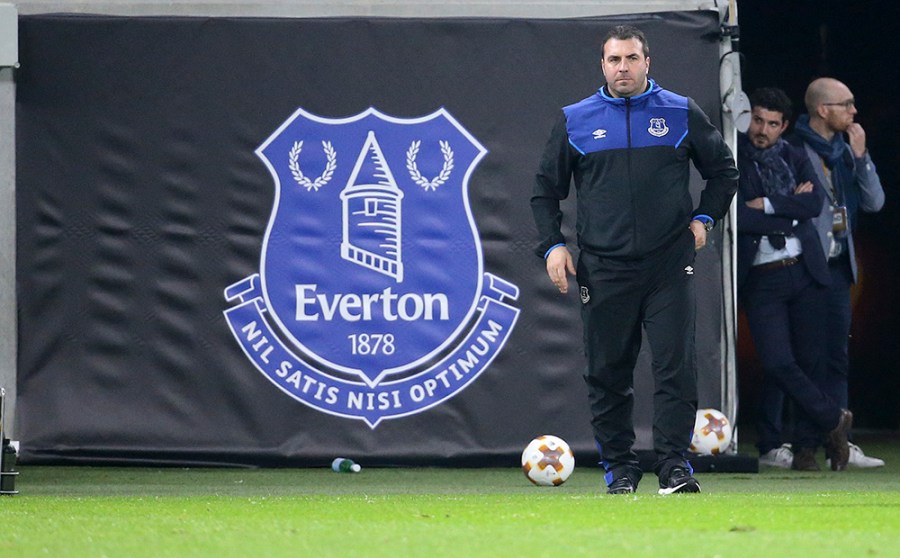 With Everton in the relegation zone at the end of October, the club sacked its manager, Ronald Koeman – but this initially did little to ease the woes at Goodison Park.

Going into the game against Watford on 5 November, caretaker manager, David Unsworth, admitted the Toffees were in a relegation battle. In his first game in charge, Unsworth oversaw a 2-0 defeat at Leicester, their fifth-straight defeat in all competitions. Suddenly, the prospect of relegation from the top flight for the first time since the 1950-51 season looked very real.

So can one of English football’s most-resilient clubs get themselves out of trouble yet again?

According to Sky Sports, Everton spent £152.9 million in the summer – more than they ever have in a single transfer window. With this in mind, it understandably disappointed the board to discover the team falling down the table after spending so much. That said, it takes time for new players to “bed in“ to their new surroundings, so only time will tell.

It usually follows that, when a team suffers a poor run of form and sacks its manager, results tend to start picking up under the new boss. This was indeed the case for Leicester after Claudio Ranieri left and for Chelsea following Jose Mourinho’s dismissal.

But this wasn’t to be (at least straight away) for Unsworth, who has made no secret of his desire to make his new position permanent, despite vocal criticism from Joey Barton and others. Despite reports linking the club with Sam Allardyce and Watford’s Marco Silva, Unsworth looks set to be handed the job until the send of the season.

New manager’s luck was obviously on Claude Puel’s side when he took over at fellow strugglers Leicester. Nothing went right for Unsworth, whose team were 2-0 down at half-time and remained that way for the rest of the game at the King Power Stadium.

Unsworth’s decision to take off his wingers at half-time suggested he was unsure of his tactics, while Wayne Rooney’s look of bewilderment at being substituted in the second half summed up the negative atmosphere around the Everton dressing room.

It looked like the same old story for Everton against Watford, when they were 2-0 down at half-time for the second league match in a row. But then something remarkable happened…

In a second-half that lasted 58 minutes, the Toffees pulled it back level with goals from Oumar Niasse and Dominic Calvert-Lewin. Leighton Baines then scored the winner from the penalty spot after Jose Holebas fouled Aaron Lennon.

The comeback at home to Watford ended a dreadful run of form for Everton, who travel to Crystal Palace on Saturday. And while three points don’t mean they’re out of the woods just yet, getting a win after being two goals down shows they have fighting spirit.

Let’s face it – Everton have been in trouble before many times, but have always evaded relegation (at least since the early fifties). So with the odds of relegation quite low, it might be worth taking a punt, or even taking advantage of the football betting tips from Bethut, to bet on the Blues staying up.