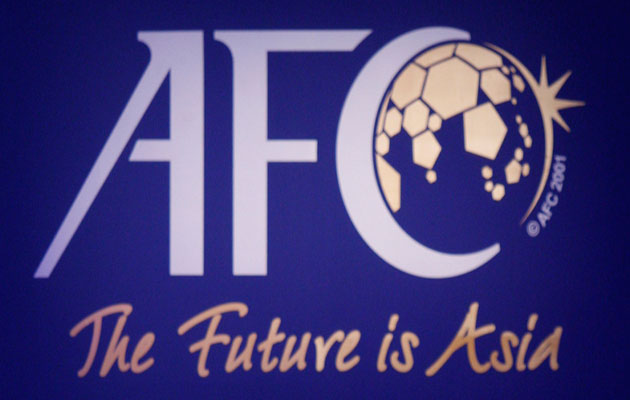 A warning barb has been fired across FIFA’s bows over the Palestine-Israel stalemate by the Asian Football Confederation.

The world federation’s council was due to study, in January, an update from the monitoring taskforce being led by South Africa’s Tokyo Sexwale. However no such update was forthcoming, only being promised at some unspecified future date.

In the meantime the outlook for any sort of progress in the Middle East has receded, with particular concern focused around the six settlement clubs who play in Israeli competition, apparently in defiance of FIFA statutes.

The looming prospect is that the Palestine federation’s president, Jibril Rajoub, will reactivate the demand that FIFA Congress in Bahrain in May expel Israel, a proposal which has been taken off the table at the last moment three times in the last four years.

Subsequent shuttle diplomacy produced some movement in terms of cross-border permissions for players and sporting equipment but the settlements issue is a major problem because of the very clear political divide between the states.

The AFC executive committee stopped short of threatening a congress confrontation. However it approved a recommendation to insist that FIFA seek urgent resolution on all ongoing Palestine issues with Israel.

A recommendation from an AFC member association taskforce proposed that “the FIFA monitoring committee Palestine-Israel come up with the best solution to resolve the long-standing issues in the region by applying the relevant FIFA statutes as soon as possible.”

Sheikh Salman bin Ebrahim Al Khalifa, the AFC president and a FIFA vice-president, underlined the growing impatience by saying: “Palestine is a member association of the AFC and all they want is to see football played on their land.

“We would like to see a definite deadline set, as in the past the deadline has been extended again and again. We all feel strongly that this issue should be resolved.”

FIFA statutes say that a member association may be expelled either because it has not paid relevant fees, has lost its domestic status or – crucially as in this case – “seriously violates the statutes, regulations or decisions of FIFA.”

On other issues the AFC exco reiterated its position opposing government interference in football. A resolution of problems which saw Indonesia suspended from FIFA appears to have been achieved by Kuwait remains out in the cold over the state’s continuing refusal to meet international sport governance standards.

Sheikh Salman said: “I was recently in Indonesia who we have welcomed back to the football family and it demonstrated to me – and should remind us all – of the damage caused by government interference. Indonesia now has our full support as they look to rebuild their football status.

“We have to stand very firm in the face of interference and intervention from governments. We recognise that some issues are more complicated than others but we must act to protect the future of football and footballers in these countries.”

In Bahrain on May 8, 2017, the AFC will elect four representatives – one of whom will be a woman – to the FIFA Council. It is awaiting decisions from FIFA on eligibility.