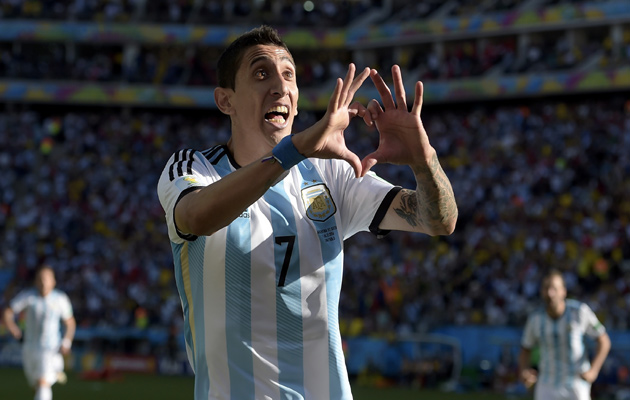 Paris Saint-Germain appear to have ended their pursuit of Real Madrid’s Angel Di Maria, after club president Nasser Al-Khelaifi said the winger was too expensive.

The Ligue 1 champions have been linked with a move for the Argentina international this summer, as have Manchester United.

However, with reports claiming Madrid are demanding up to 60 million euros for the forward, Al-Khelaifi has said PSG have been priced out of a move.

Speaking at the unveiling of 50 million euro defender David Luiz, Al-Khelaifi: “We talked to [Real president] Florentino Perez, but Angel Di Maria is too expensive. We have ended talks.”

In May, the Qatari-backed PSG were fined as part of UEFA’s Financial Fair Play rules and agreed to pay 60 million euros as part of their punishment for contravening the new laws.

The French champions also agreed not to increase their current wage bill for two years, and to “significantly limit spending” in the transfer market, based on an assessment of their “net transfer position” – whatever that means.

And then they signed David Luiz for 50 million euros…