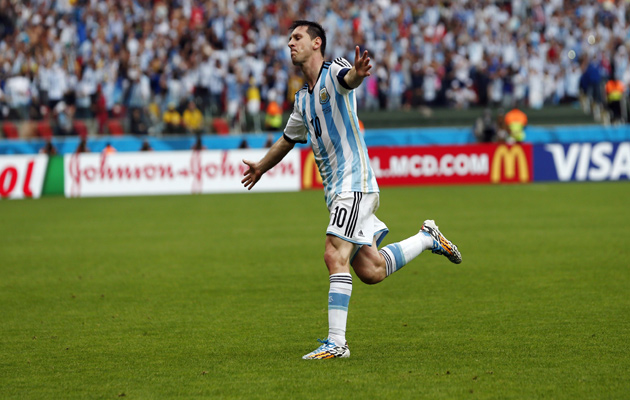 The first baby to be named “Messi” has been born in Argentina, although given the legal wrangling required to get the name registered, it may well turn out to be the last.

According to ESPN, after a legal battle lasting almost two weeks, Hector Varela of the southern city of General Roca has finally received permission to baptise his son as Messi Daniel Varela.

Argentina has a number of laws that prevent people from imposing outlandish names on their offspring, one such, Article 3.3: “Los apellidos como nombre” – prohibits the use of surnames as first names.

But Varela asked for a special dispensation to name his child after the Argentinian football icon, and received permission from the Black River Civil Registry to accept the name “Messi.”

In Messi’s hometown of Rosario there was concern that the Varela baby would set a precedent which would unleash a spate of “Messi” requests.

However, the head of the civil registry of Rosario’s Sante Fe province, Gonzalo Carrillo, reminded people that, “Using surnames as first names is prohibited by law because it can cause confusion.”