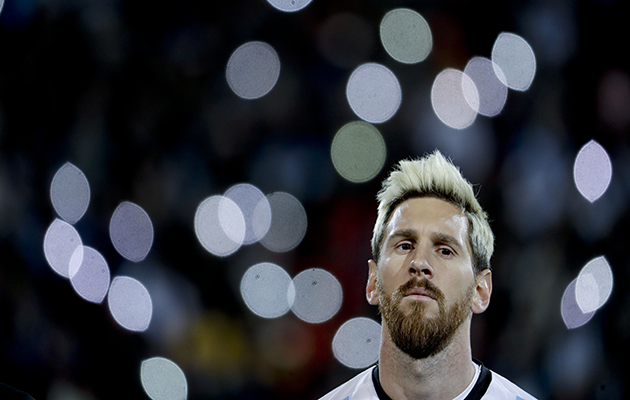 The fallout from Argentina’s disappointing 1-0 home defeat to Paraguay on Tuesday continues apace with the allegation made by a local journalist that team selection is based upon who gets along with Lionel Messi.

Coach Edgardo Bauza, who was berated for his decision not to remove the ineffectual Sergio Agüero or Ángel di María in the Paraguay match, has also been accused of pandering to Messi when it comes to picking his squad.

Now, Fox Sports television program Debate Final claims that the Argentina national team is run as a “friends of Messi club” and that the Barcelona star vetoed the inclusion of Inter’s in-form striker Mauro Icardi over his “betrayal” of Maxi López after the forward’s affair with the former Barcelona player’s then-spouse, Wanda Nara, who Icardi is now married to. 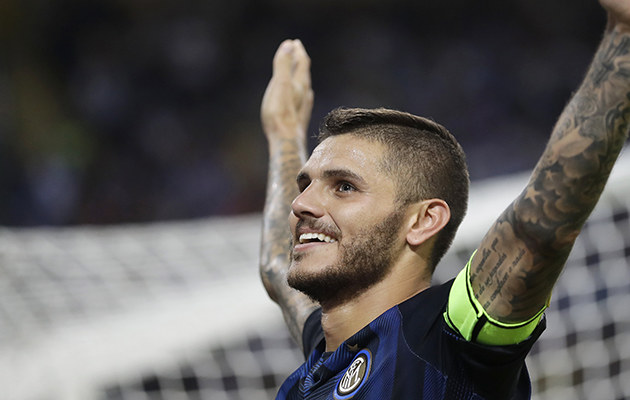 Mauro Icardi: has he really been left out of the squad at the request of Messi?

López was at Barça when a young Messi was breaking into the first team and the two remain close friends. The suggestion is that Messi effectively can veto the selection of any player.

Icardi has only once been called up to the Argentina squad, although, ironically he was among the first to welcome Messi’s decision to renege on his international retirement on social media earlier this year.

Icardi has also been criticised by Diego Maradona, who was asked about Icardi’s chances of an international call-up recently.

“I don’t know but I don’t talk about traitors. I’m here [in Rome] for the Game for Peace and he has nothing to do with it or with the kids.”

Not one to take the criticsm lying down, Icardi retorted: “I don’t want to talk about a person who has never been an example to others.”

Icardi was speaking at the launch of his autobiography in which he details the start of his affair with Wanda Nara.