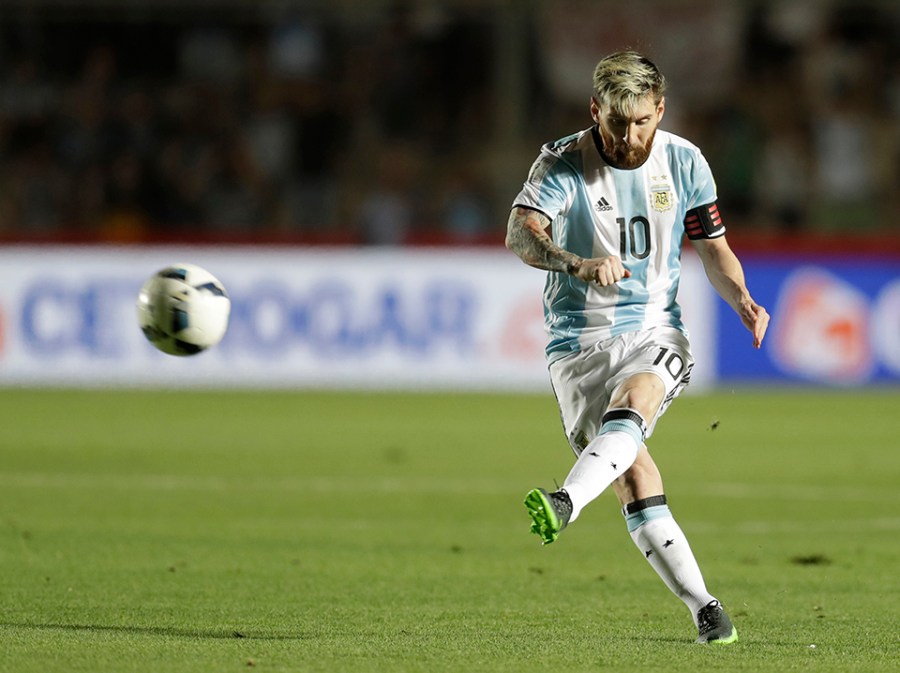 President Mauricio Macri has warned that football in Argentina is in a state of “terminal crisis” beyond anything in the history of the game in the home of the 1978 and 1986 World Cup winners.

Macri, a former president of the country’s most popular club Boca Juniors and then Mayor of Buenos Aires, was elected in 2015 with a mandate to overturn much of the political legacy of Nestor and then Cristina Kirchner.

As far as football was concerned, this meant scrapping the controversial Futbol Para Todos programme under which the state paid a notional market rate for free-to-air broadcasting of domestic league football, with the clubs promising to use the cash to pay down their debts and resolve the perennial hooliganism torment.

The deal had been set up by Julio Grondona, the long-time president of the Argentinian AFA and former senior FIFA vice-president who died in the summer of 2014. But the FPT money was unaccounted, the clubs sank ever deeper into debt and the AFA descended into chaos.

Last autumn a ‘normalisation committee’ was imposed on the AFA by the world federation and South American confederation CONMEBOL.

Argentina is one of the greatest of football nations, having produced hundreds of outstanding international players down the years including some of the game’s greatest heroes from Alfredo Di Stefano and Angel Labruna to Omar Sivori, Mario Kempes, Osvaldo Ardiles and Lionel Messi.

However the domestic game has always lived from hand to mouth, relying on the steady sale of star players to stay barely solvent.

Now even the conveyor belt of talent is drying up and Macri has insisted he has no intention of paying any more money into the FPT contract even though it is not scheduled to expire until 2019.

The clubs’ attempts to attract international agencies to market league rights have all collapsed, undermined by fears of further revelations from the United States’ FIFAGate corruption case in which top Buenos Aires marketing agency TyC and its senior officials have been deeply implicated. 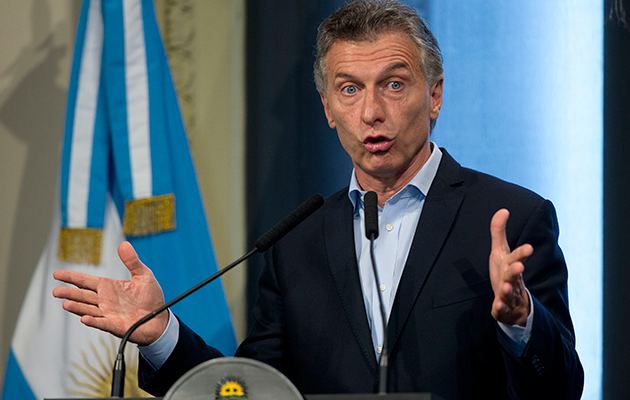 President Mauricio Macri has issued a stern warning to the Argentine Football Association.

Macri issued his own warning to Argentinian football at a new year media briefing at the Casa Rosada. League football is due to resume next month but the clubs claim that without any more FPT cash they are unable to pay their players and fulfil their fixtures.

In the past, the threat of a football strike has always been bought off but Macri insisted he would not succumb to such pressure.

He said: “I have said this before and I will say it again: Football is in a terminal crisis, perhaps worse than any our country has ever seen. All I see is that the sport’s leaders, instead of facing up to the issues on the table, are trying to find an easy way out. They are not taking things seriously.

“As I believe the people of Argentina have demonstrated, the state will not participate any more in the Futbol Para Todos programme with AFA. We made this clear six months ago so I trust this was enough time for them to plan how they will manage from February because we are not going to be involved any more.

“There are no exceptions for anyone. Just as [Kirchner supporters and allies] have learned they must pay their taxes so the clubs have to meet their own responsibilities. This includes making the stadia safe so that the game about which we are all fanatical can be developed properly as in other countries.

“So I hope that the AFA and the clubs will leave the darkness behind and become transparent, credible, solid institutions helping to educate young people to become good athletes and good people to help build the Argentina we all want.”

Last week Diego Maradona returned from the FIFA awards gala in Zurich to claim that world federation president Gianni Infantino was becoming increasingly impatient with the AFA and the normalisation committee being led by Belgrano president Armando Pérez.

The ultimate sanction, if the normalisation process remains stalled, is suspension by FIFA which would bar the national team from the 2018 World Cup qualifiers and the top clubs from the Copa Libertadores and Copa Sudamericana.

Argentina’s players’ union is also growing impatient. Last week its own leader, Sergio Marchi, went to the Employment Ministry to complain that players were owed $30m which is more than the $22m the government still owes AFA from the FPT contract.