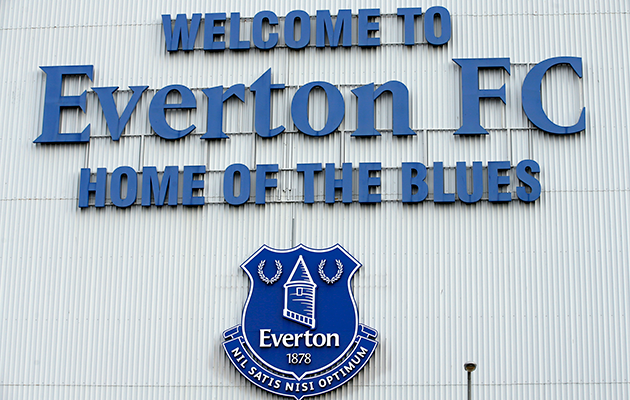 Usmanov is a business associate of Everton’s major shareholder Farhad Moshiri and his company, USM Holdings, has agreed a five-year agreement with the Premier League club. The Finch Farm training complex will be renamed as USM Finch Farm.

It is one of two deals worth a total of £75m revealed by chief executive Robert Elstone at the club’s AGM this week. The other is for an improved shirt sponsorship agreement with an as yet unnamed sponsor.

Moshiri has also confirmed that the club considering leaving Goodison Park, Everton’s home since 1892. A new site on the Mersey waterfront at Bramley Moore Dock is rumoured to be the preferred option.

The British-Iranian businessman told shareholders at a meeting this week: “It is not enough to say ‘we are special’. We don’t want to be a museum. We need to be competitive and we need to win.”

Moshiri and Usmanov, who has been frustrated in his attempt to buy out Arsenal’s majority shareholder, the American Stan Kroenke, are long-time friends.

Moshiri sold his stake in Arsenal to Usmanov – the club’s second largest shareholder with 30.04% – to assist his purchase of a 49.9% shareholding in Everton for £87.5m 11 months ago.

Despite Usmanov’s involvement with USM Holdings, there is no suggestion of a conflict of interest because he is not involved in the management of both clubs.

The deal also enables Everton to sidestep Financial Fair Play regulations as they were the beneficiaries of commercial revenue rather than private investment.

Moshiri is one of the main shareholders in USM Holdings, along with Usmanov and Vladimir Skoch.

Usmanov’s involvement and also his association with Moshiri has prompted speculation that the Russian businessman might be interested in buying Everton.  However, a spokesperson for Red and White Holdings (the company which controls Usmanov’s 30% share of Arsenal) dismissed the suggestion,  stating that Usmanov “does not intend to sell his stake in Arsenal Holdings Plc. Mr Usmanov continues to be committed to Arsenal and considers his stake in the club as a long-term investment for his family and future generations. Red and White Holdings Limited owns 30.04% of Arsenal Holdings Plc.”