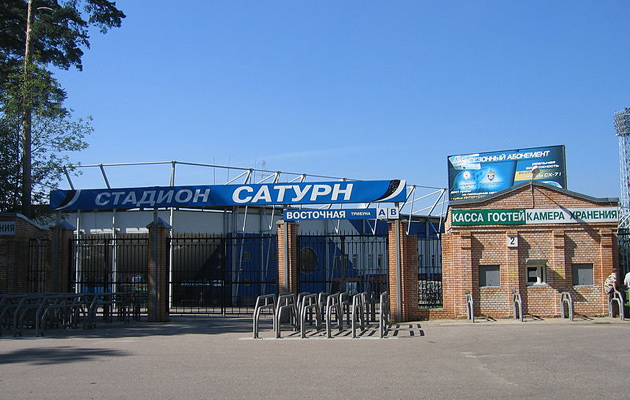 Russian Premier League strugglers Torpedo Moscow have been ordered to close sections of their ground for a second time this season following racism by fans.

After sections of their support shouted abuse at Rostov players during the recent 2-1 win, the Russian Football Union ruled that sanctions would be in place for Torpedo’s next three home games.

However, with Torpedo averaging crowds of less than 4,000 at their temporary home – the 14,000-capacity Saturn Stadium in Ramenskoye – the punishment will have little practical effect.