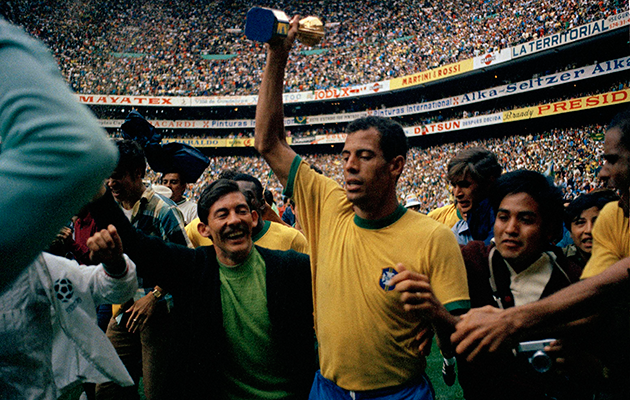 Carlos Alberto died after suffering a heart attack in Rio de Janeiro, according to local TV.

Named by Pelé as one of the 100 greatest living players in 2004, he was also made a member of the World Team of the 20th Century and is an inductee into the Brazilian Hall of Fame.

The full-back made 53 appearances for Brazil and scored what is widely regarded one of the greatest goals in World Cup history, a powerful diagonal strike to complete a wonderful team move in the 4-1 win over Italy in the 1970 final.

Alberto told the BBC: “We only realised how beautiful the goal was after the game.

“The emotion, of course, when I scored that goal was incredible, but after the game, and still today, I realise how beautiful and how important that goal was because everybody is still talking about it.

“Nobody talks about Pele’s goal, the first goal, the second goal. It is always about the fourth goal. I think it was the best goal ever scored in a World Cup.”

He played for Fluminense, Santos, Flamengo and the New York Cosmos in a playing career spanning 20 years from 1962 to 1982 before going into management. 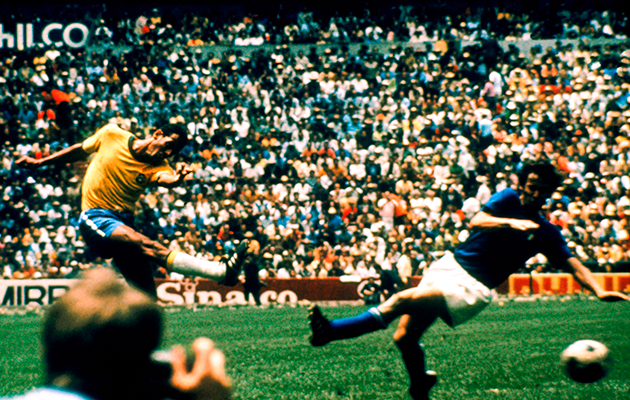 A Santos statement read: “He played 445 matches and scored 40 goals from 1965-1975, and is considered the best right-back in the history of Praiano Alvinegro.” The club also announced an official mourning period of three days.

Flamengo said in a statement: “Flamengo deeply regrets this irreparable loss and want the deepest feelings to fans, friends and family.”

Santos added: “Thanks for everything.”