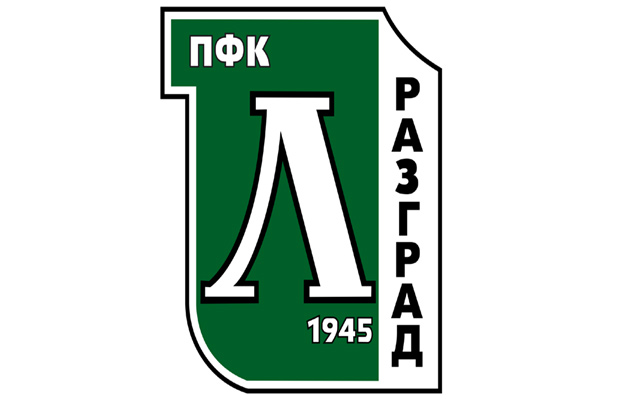 Bulgarian champions Ludogorets are threatening to quit the league because they claim that referees are favouring rivals Levski Sofia.

Domuschiev was referring to a match on Saturday when Litex Lovech walked off the pitch in protest against the referee’s decisions towards the end of the first half of their game at Levski.

Litex were already down to 10 men when referee Georgi Yordanov sent off a second player and awarded Levski a penalty, prompting manager Stoycho Stoilov to order his players to walk off the pitch.

“I can say it was criminal refereeing,” Domuschiev said. “We’ve always had problems with this referee…is this the way they (Levski) want to win the title?”

Ludogorets are top with 38 points from 20 matches followed by Levski who have 35 from 19.

Levski will move level on points with the champions if the Bulgarian Football Union (BFU) decides to award them a 3-0 win, as is widely expected, over fourth-placed Litex later this week.

After Saturday’s game, Litex said they wanted foreign referees to run their matches against Levski in future.

“Why should we spend our money, allowing teams who have neither the necessary skills nor the necessary class to win the title with such an approach?,” Domuschiev said.

“You can realise yourself how realistic their wins are … Litex beat them 3-0 with 10 men in Lovech and they would have beaten them with nine men on Saturday too,” he added.