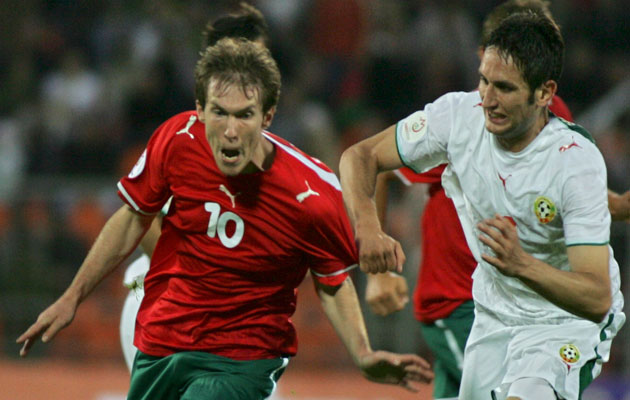 Bulgarian police have arrested nine players and questioned them for 24 hours, according to the country’s Ministry of the Interior.

The arrests were carried out in conjunction with the Bulgarian Football Union who were working in tandem with UEFA.

The police action also arrested Lokomotiv Sofia players Yordan Todorov and Ivo Ivanov, both previously played for Lokomotiv Plovdiv, the club at the centre of the investigation. Both have played for Bulgaria at international level.

“The specialized police operation to collect and preserve evidence throughout the country started on 9 December,” said the official release of the Ministry of Interior.

“Numerous witnesses were questioned. There were carried out searches and seizures in six cities in the country. Property and documents have been seized relevant to the proof of criminal activity. Currently nine people are detained who can be held for up to 24 hours. They are suspected of being involved in the activities of the group. In the coming days we will make additional investigative actions in other cities. The work on the case continues,”

The press officer of the Bulgarian Football Union (BFU), Pavel Kolev, added: “I can only say that everything happens with the knowledge and assistance of the BFU. It is information from UEFA to which we have added and our facts have been gathered after work by the Ministry of Interior.”