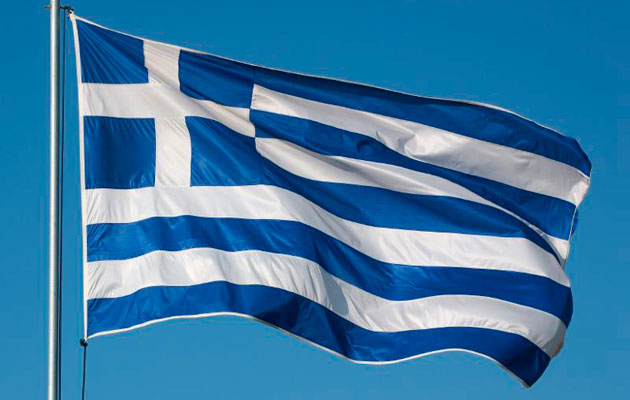 Financially stricken Niki Volou have been relegated from the Greek Super League.

The team from Thessaly, who broke league rules by failing to pay their players, have not been able to fulfil any of their last five fixtures.

They will start next season in the second tier Football League with a six-point deduction.

“Following Niki Volou FC’s failure to compete in their last five scheduled matches… they are prevented from participating in any further fixtures and are relegated from the championship to the next lower division, where they will start the new season with minus six points,” a Super League media statement said.

OFI Crete, meanwhile, are another club struggling for survival and could be heading the same way as Niki Volou.

The Cretan club, who have already seen Italian coach Genaro Gattuso walk out on them on January 1, were deducted six points for failing to honour the contract of former player Aleksander Pesic last week.

With 21 players leaving in protest over unpaid wages, coach Nikos Anastopoulos had only nine senior players available for Wednesday’s Greek Cup game at Panthrakikos and was forced to field youngsters from the club’s youth academy.

Thanks to fundraising efforts by former OFI and Greece striker Nikos Machlas the club has managed to fulfil all its fixtures so far, but according to reports, unless investment arrives soon the situation the club will suffer the same fate as Niki Volou.