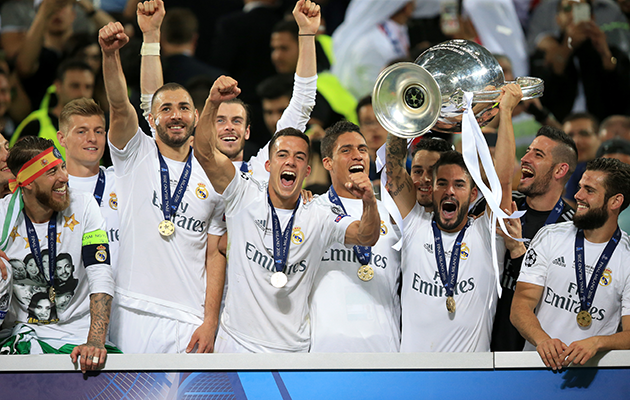 The pots for today’s Champions League draw have been confirmed following the completion of the final round of qualifying matches.

Tottenham Hotspur look the strongest of the teams in pot 3, but they could face a difficult group as they are as up against one of the six-non English teams from pot 2 as well as a seeded team.

Russian Premier League runners-up Rostov, who produced arguably the upset of the qualifying stages by thrashing four-times winners Ajax 5-2 on aggregate, are the only debutants in this season’s competition and also the lowest ranked side to reach the last 32.

The defeat of Ajax as well as the elimination of Salzburg, who lost in extra time to Dinamo Zagreb, provided a boost for German outfit Borussia Monchengladbach, who are promoted from pot 4 into pot 3.

The draw for the group stage of the Champions League takes place at 5 p.m. BST, midday ET on Thursday, Aug. 25. No team can play a club from their own association, while Dynamo Kiev cannot be drawn in the same group as CSKA Moscow or Rostov for political reasons.

The draw ceremony includes the vote for and presentation of the 2015-16 UEFA Best Player in Europe Awards for men and women.