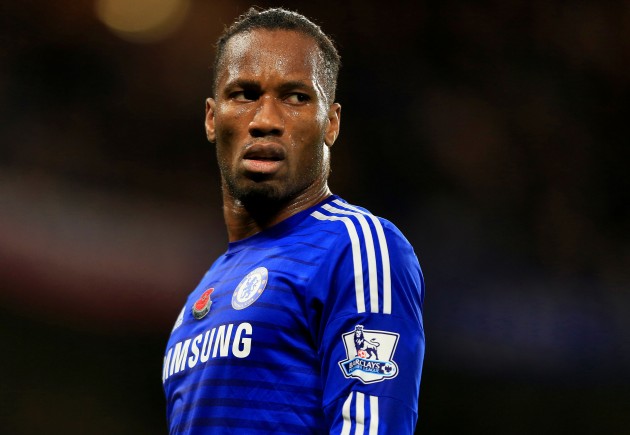 Former Chelsea striker Drogba, has branded the Daily Mail’s story as “false and defamatory” and has threatened legal action against the newspaper.

Drogba said that “despite their claims, there is no fraud, no corruption, no mismanagement and no lies.”

Drogba also said that thousands of lives had benefited from the foundation and support had been made through various projects since the foundation was established in 2007.

He also said that the £1.7m from the UK “will be used to make the main clinic fully operational, including medical equipment, staff, medicine and running costs”.

Drogba, who currently plays for Canadian Major League Soccer club Montreal Impact, accused the Mail journalists of “jeopardising the lives of many thousands of African children”.

However he vowed to continue the foundation’s work in spite of these claims.