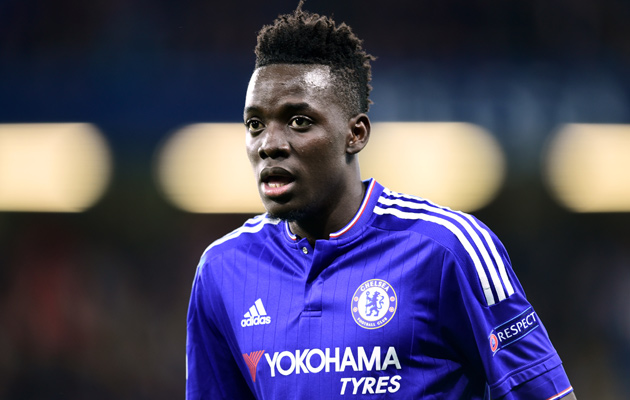 Chelsea are confident they did not break any rules by fielding Bertrand Traoré, the Burkina Faso international, when he was 16-years-old.

Traoré was signed to professional terms by Chelsea on 1 January 2014, the irst transfer window after he had turned 18, but he had featured in friendly matches for the club prior to his registration. He had previously been at Auxerre’s youth academy.

Fifa rules prohibit the international transfer of a minor – an under-18. Earlier this month Real Madrid and Atlético Madrid were handed transfer bans for alleged breaches of those regulations. Barcelona received a similar ban in 2014 and have been permitted to register new players again only this month.

“Bertrand Traoré was registered by Chelsea in January 2014 in compliance with FA and Premier League Rules,” said a Chelsea spokesman. “Prior to that date, he was party to an option agreement which enabled the club to acquire his registration in January 2014. The option agreement was registered with, and approved by, both the FA and the Premier League.”

Fifa has not confirmed whether Chelsea are under investigation over Traoré.

“We are not in a position to comment on any investigations that are ongoing so as not to compromise the process, nor do we provide any comments as to whether or not any investigations are under way,” a spokesperson told PA Sport.