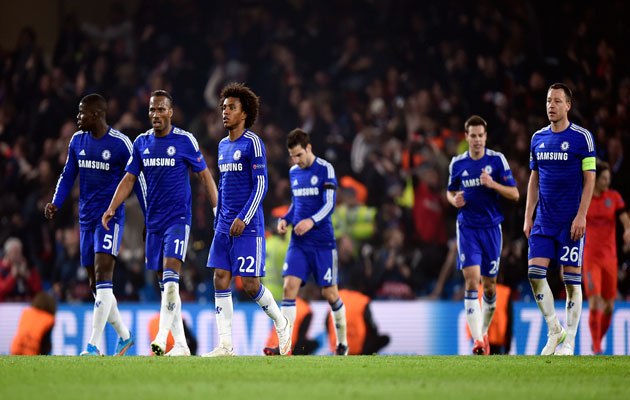 Chelsea were labelled “pathetic” and accused of being “babies” after their Champions League exit at the hands of Paris Saint-Germain.

Former Liverpool player and manager Graeme Souness, now working as a pundit on Sky Sports, described Chelsea’s approach in their Champions League exit to Paris St Germain as “pathetic”. PSG striker Zlatan Ibrahimovic, who was sent off during the first half of last night’s match for a clumsy challenge on Oscar, compared the Chelsea players to babies.

“I don’t know if I have to get angry or start to laugh,” the Swedish striker said. “For me when I saw the red card I was like ‘the guy doesn’t know what he’s doing’.

“That is not the worst. The worst is when I got the red card all the Chelsea players come around. It felt like I had a lot of babies around me.”

“I pulled out [of the tackle], because I saw him come in the tackle,” he said.

“I don’t know if he was acting afterwards. Doesn’t matter. We won the game, we went through and let’s see what happens.”

Souness, meanwhile, praised the effort of the French club, who played for more than an hour with 10 men after Ibrahimovic’s dismissal.

“This PSG team is just full of technique, a really good footballing team and they had to put up with stuff which I find really, really unappealing,” Souness said.

“The reaction of the Chelsea players on the challenge on Oscar epitomised what I’m saying. To a man they surrounded the referee, (Diego) Costa ran 50 yards to get involved.

“That is something we can do without, that is not the British way of doing things, it’s creeping into our game, which is, I find, totally unacceptable.

“When you played, the last thing you wanted to show was that you were injured. Today is the exact opposite of that, someone brushes you, you want to go down and try and get them in trouble. That’s how pathetic it is.

“We saw a bit of that in the first half and thank goodness the PSG team stood up to that and they leave here with credit. They’re a proper team.” 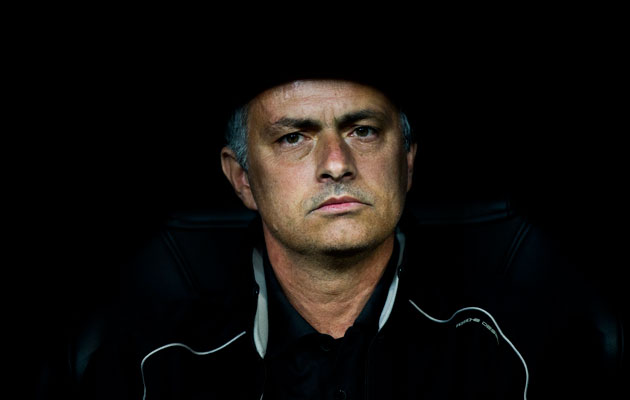 Chelsea boss Jose Mourinho was gracious in defeat, but could not explain his side’s capitulation.

“PSG deserved to win,” he said Mourinho. “When a team cannot defend two corners, and concedes twice, that team doesn’t deserve to win. When a team cannot cope with the pressure of being with one player more playing at home, and the stadium doesn’t accept the team has to control the game and want them to go on and win it… we couldn’t cope with that pressure.

“For them it was easy: 10 men, defensive organisation, two lines of four, long balls for the counter-attack, waiting for free-kicks and corners. Mentally, for them, they had nothing to lose. They were experienced, they were good, and they deserved it.

“Clearly some of my players couldn’t cope with that pressure. The individual performances were not good enough. When you concede twice from two corners, it’s about a lack of concentration, a lack of responsibility to cope with the markers and the space you have to control. So we deserved to be punished with this draw. Sorry, this defeat.”

“Our performance was not good enough. I told them it wasn’t the moment to speak with them about it all, but for me it was a surprise. And I’m disappointed. But the first feeling is we deserved to lose. Analysis is the next step.”