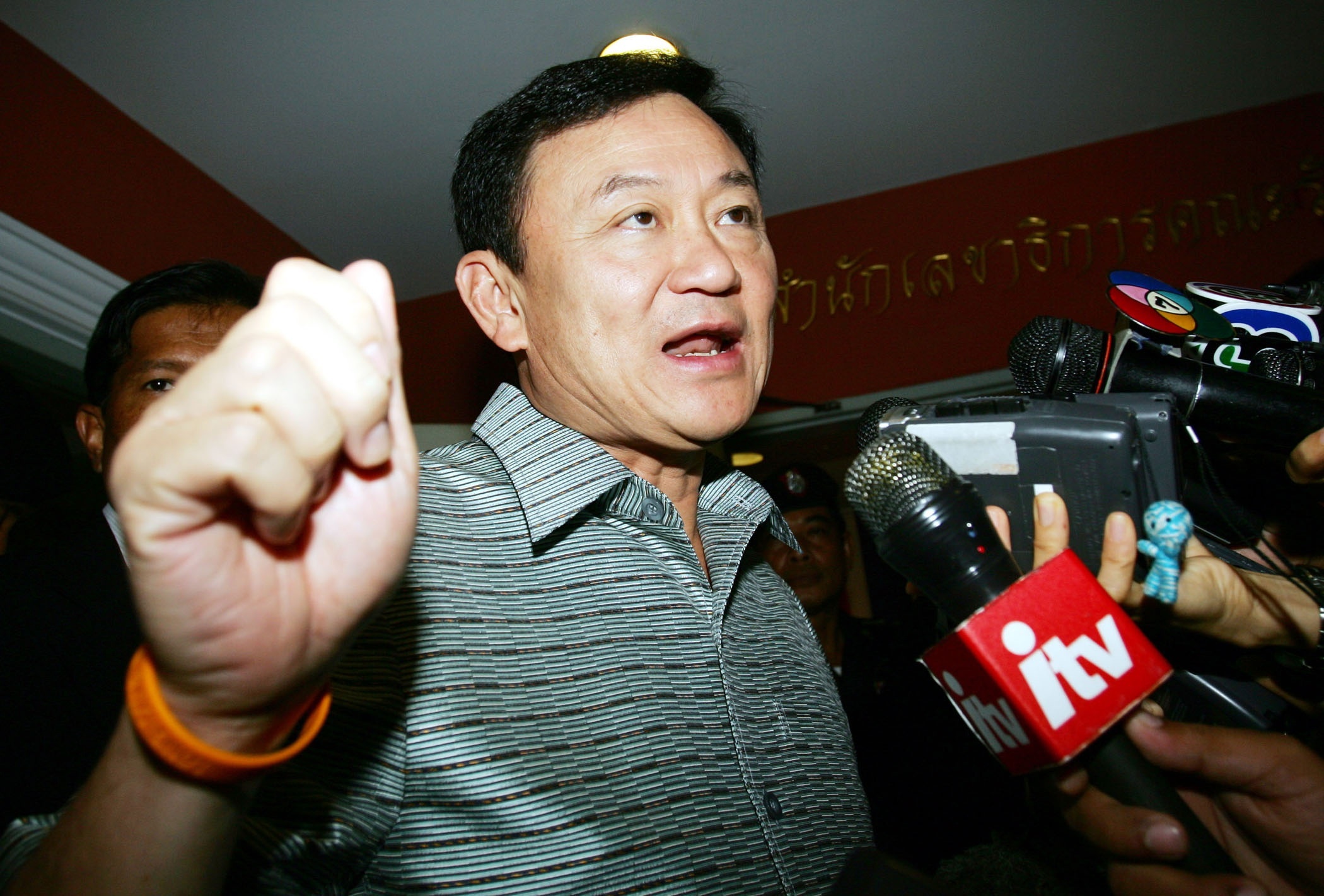 After winning their 10th Premier League title Man Utd are BestPrice 7/4 to retain the trophy next season Click here for the latest odds!

Manchester City owner Thaksin Shinawatra has cast doubt over the financial future of the club after he failed to return to Thailand to face corruption charges in court.

The former Thai Prime Minister has seen £1billion worth of his assets frozen by the thai government and there are fears that his investment in City will suffer as a result.

The 52-year-old, who has always insisted the charges are politically motivated, said in a statement: “My wife and I will stay in England where democracy is more important.

“What happened to me and my family and my close relations resulted from efforts to get rid of me from politics.”

Thaksin and his wife attend the Beijing Olympic Games opening ceremony and then flew to England rather than returning to Thailand.

The Thai court could now issue an arrest warrant for Thaksin, who was ousted in a military coup in 2006.

Thaksin bought Manchester City last year while he was in exile in Britain and is believed to have around £200m available to him. His refusal to head to Bangkok has fuelled rumours that the club’s manager, Mark Hughes, might actually have to sell players rather than recruit.

After winning their 10th Premier League title Man Utd are BestPrice 7/4 to retain the trophy next season Click here for the latest odds!