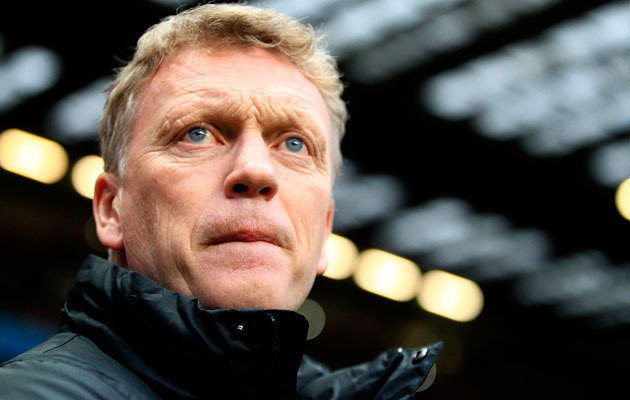 Manchester United have reported a sharp drop in annual profits despite receiving record revenues for the year.

Manchester United said its 2013 net income was distorted by a one-off tax credit of £155.2m, which it received from “US deferred tax assets”. Had it not received that, the club would have made a loss of £8.8m in 2013.

The club, majority-owned by the American Glazer family, said revenue increased 19% to £433.2m, compared with £363.2m a year earlier.

However, looking ahead to next year, the club said it expects revenue to fall to between £385m and £395m, in large part due to its failure to qualify for the Champions League for the first time in 20 years.

It said it expected annual profits would fall next year to between £90m and £95m.

So, despite recording its worst season in more than 20 years, this is not exactly a club on its uppers.

Meanwhile, the financial cost to the club of the brief, but unhappy tenure, of former manager David Moyes, has finally been revealed.

Given that Moyes signed a 7-year contract worth £3.5m a year, then United will have been relieved to have fired him and his coaching staff at a total cost of ‘just’ £5.2m.

Of course, the true financial cost of Moyes’ reign runs a little higher. The big loss to United, which will be felt in next year’s accounts, is the lack of Champions League football (usually at least £35 million).

These figures underline the importance of United getting back into the Champions League next year under Louis van Gaal.

“With Louis van Gaal at the helm as manager, and the recent signing of some of the world’s leading players to further strengthen our squad, we are very excited about the future and believe it’s the start of a new chapter in the Club’s history,” said United’s Ed Woodward, United executive vice-chairman.

“Louis’ footballing philosophy fits very well with Manchester United and he has an impressive track record of success throughout his career, winning league titles with every club he has managed.”