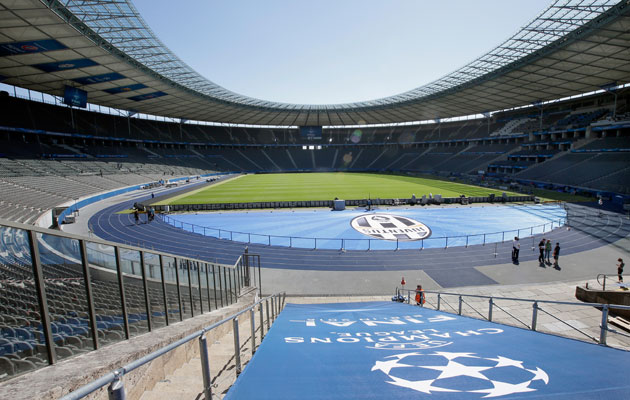 Does financial wealth correlate to Champions League success? After the Champions League quarter-final first legs,  Europe’s elite flexed their muscles, with the experienced Barcelona and Bayern Munich sides edging ahead in their respective ties, whilst PSG were held by Manchester City however newcomers, Wolfsburg registered a famous win over Real Madrid.

A study by secondary ticket sales platform Ticketbis.net highlighted the financial strength, combining Champions League experience and ticket price pulling power of the big guns at this crucial stage of the European season, with several big name signings and players making the difference in the majority of the quarter final first legs. 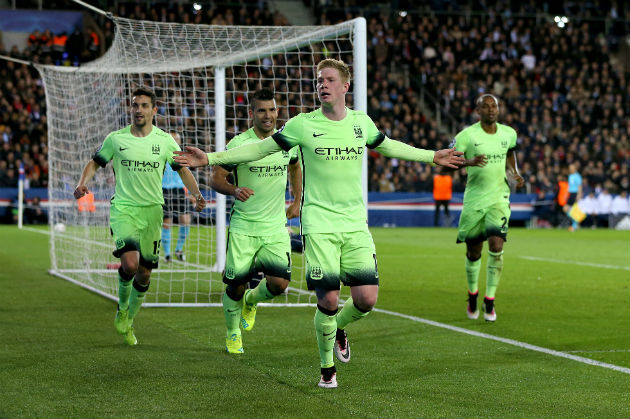 But the big guns of Real Madrid, the richest club in the world according to Deloitte, were undone by Wolfsburg as the German side made their first appearance at this stage of the competition.

Ronaldo and Madrid were brought crashing back down to earth at Wolfsburg after the Portuguese star had scored the winner in El Clasico the previous weekend. Wolfsburg’s huge advantage going into the second leg shows that the huge financial wealth doesn’t necessarily automatically result in wins.

The study felt that money certainly talks when it comes to winning the Champions League. The winners in the last five seasons have spent an average of £86.5 million over the summer and winter transfer windows preceding their respective triumphs.

Real Madrid spent the most out of these recent winners, splashing out £150 million in 2013-14, with 2010 winners Internazionale spending the least on transfers: £42.9M in the two windows ahead of their triumph.

However last year’s finalists Atletico Madrid were successful in reaching the final and have challenged La Liga’s domineering duopoly in recent years, with a smaller budget. 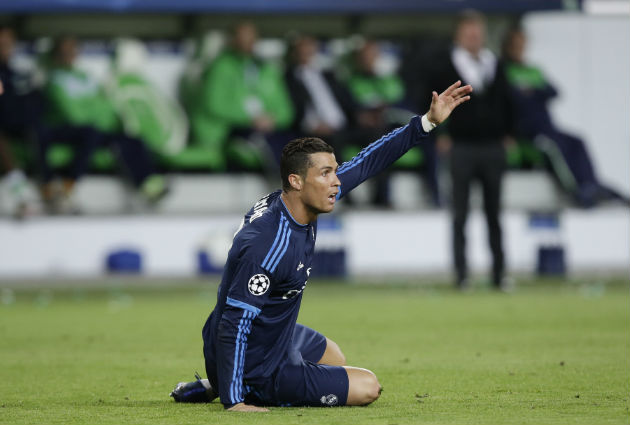 Real now face an up-hill task to respond to their first leg defeat. The club have lost the first leg of 11 knockout ties since the competitions reformatting in 1992, and have only been able to advance to the next round on two occasions. They have also never overcome a two goal deficit from the first leg to proceed.

Of the starting XI players for each team in their respective quarter final ties, Barcelona had the most combined Champions League appearances with an incredible 693 games in the competition between them. That experience showed as they came back to win 2-1 against an Atletico Madrid side whose starting XI have 274 Champions League appearances between them. 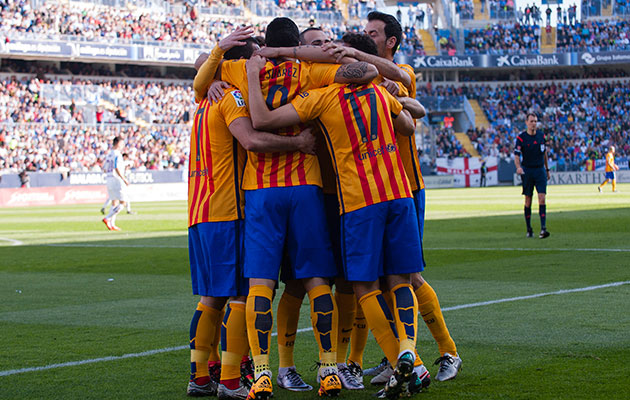 Looking back on the modern Champions League era and the record of this year’s remaining eight teams from 1992 to 2016, the clubs to have reached quarter-finals most regularly are Barcelona (15 times), Bayern Munich (15) and Real Madrid (14). In terms of all-time European Cup wins Real Madrid’s 10 titles puts them well ahead of next best Barcelona and Bayern with five titles to their names respectively.

“The experience and power of Barcelona and Bayern has put them in charge in their ties, but it’s also great to see teams like Wolfsburg doing well and sides like Atletico Madrid and Benfica still in with a fighting chance of reaching the semi-finals. Fans travel from all over the world to see these games and with so much demand for tickets at clubs like PSG and Bayern, average resale prices for those clubs of £430 and £588 in each case really do speak for themselves.”

For more information on the teams’ financial performances, spending on signings, television rights and much more, click here to read the full study: http://www.ticketbis.net/the-eight-greats/