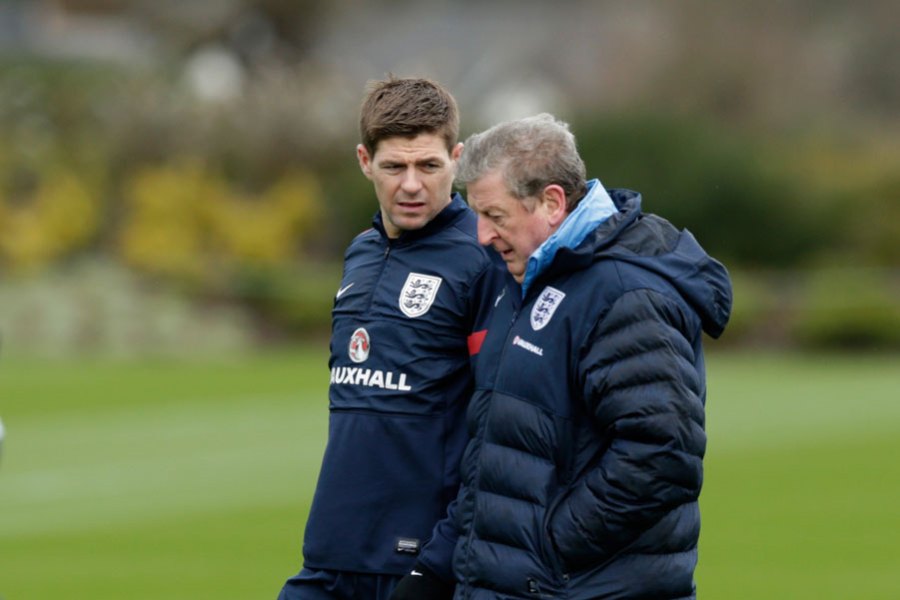 England plan to employ the services of a psychiatrist as they continue their preparations for the World Cup.

Dr Steve Peters currently works with Liverpool, but is possibly best known for the work he did with the Great Britain cycling team at the Beijing 2008 and London 2012 Olympics, and with Tour de France winners Sir Bradley Wiggins and Chris Froome.

“He has got a fantastic record,” said England coach Roy Hodgson. “We are happy we have got the man we wanted.

“He is someone who can understand the footballing environment rather than just lecturing to the players.

“We have to make sure that all benefits that might help us win more matches and go further in the tournament are exploited.

“He will really come into his own when we are in the tournament and he has time to work with the players, rather than the day or two around friendlies.”

England skipper Steven Gerrard was a fan of Peters before the Liverpool manager Brendan Rodgers asked him to talk to the club’s players.

“He has helped me a lot from a personal point of view,” said Gerrard. “He helped me with a groin problem in 2010, when I feared for my career.

“I saw him in a one-on-one situation and I liked his work and continued to see him. I feel he can help the players if the players buy into what he is trying to do.

“He can’t help you do a Cruyff turn or a 40-yard pass better, but he can help you learn what goes off inside your head.

“If the players buy into what he says, it will help. He is the best. I’ve played my most consistent form for Liverpool and England since seeing Steve.”

If Liverpool’s improvement this season can in any way be attributed to the work of Peters, then this could be an inspired appointment by England. Anyone who can nurse Luis Suarez through 3/4 of a season without him biting, racially abusing, or attempting to maim an opponent, has to be doing something right.