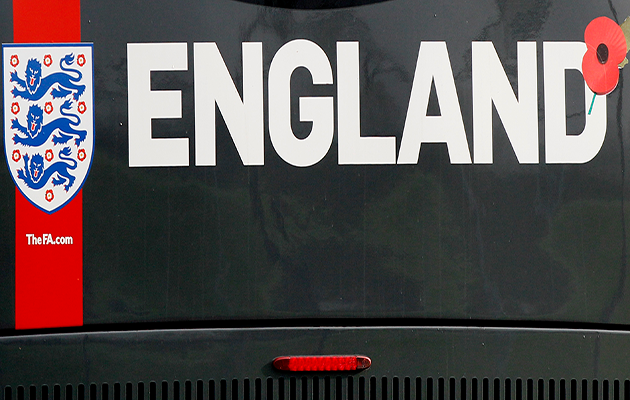 Football Association Greg Clarke says England players will wear poppies when they play Scotland on Remembrance Sunday next week despite Fifa regulations banning them from doing so.

Clarke told ITV that there are plans in place for the England players to wear poppies, with the 2018 World Cup qualifier due to take place on Armistice Day next Friday.

The FA chief was quoted as saying “of course we should wear poppies ..and that is our plan. There will be poppies at Wembley.”

The stance would contravene Fifa Equipment Regulations which ban footballers wearing anything that can be construed as a political or religious statement. Both the English and Scottish football associations have contacted the governing body to request an exception to the rule, but Scottish FA chief executive Stewart Regan claimed yesterday that Fifa is “sticking to the letter of the law”.

“I can understand why they are doing this, but it is nothing more than a mark of respect,” said Regan. “It is a personal choice. This is not about making some political point.”

Both football associations have also enquired over what the likely sanction will be if they are to defy Fifa’s ruling, with the threat of a points deduction a possibility.

UK Prime Minister Theresa May also waded into the dispute on Wednesday as she described Fifa’s decision “utterly outrageous”, and told football’s governing body to “jolly well sort their own house out” before telling others what to do.