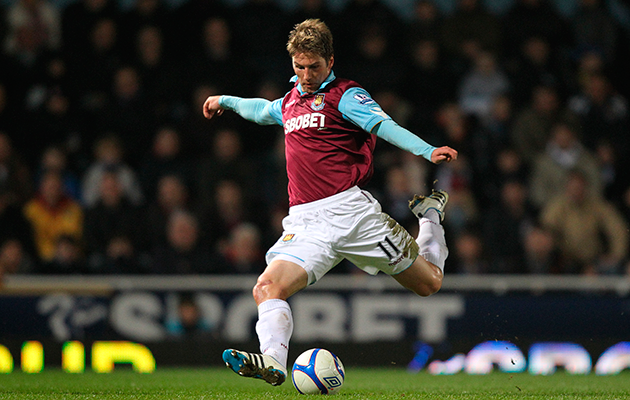 Most football fans in Britain would have no problem with an openly gay player at their club, although 8% admit they would stop going to support their club, according to a survey carried out for BBC Radio 5 Live.

Last week the Football Association chairman Greg Clarke told a Department for Culture, Media and Sport select committee he “would be amazed” if there were not a gay player in the Premier League and felt “ashamed” that none thus far had felt confident enough to come out in public.

Clarke also said an openly gay Premier League player would likely receive “significant abuse” from supporters and would caution against a player coming out in the current climate.

An online poll of more than 4,000 people across England, Wales and Scotland, conducted by the research company ComRes on behalf of BBC’s Afternoon Edition programme, found 82% of football fans said they would not have a problem with an openly gay player at their club.

Former Premier League striker Chris Sutton told Afternoon Edition that Clarke had “taken the easy way out” by being “dictated to by 8% of cavemen”.

“Coming out wouldn’t be a problem in the workplace,” said Sutton. “Working at a football club is just like anywhere else. Players I played with wouldn’t bat an eyelid.

“This 8% shouldn’t be allowed in football grounds. By not taking it on, the 8% are the winners in all of this. Greg Clarke should be taking these people on.

“It’s bonkers in our society that people like this can dictate whether someone can come out or not.”

An FA spokesman said it “welcomed the statistics” as a “sense check” on homophobia. It said it takes “strong action” against anyone found guilty of “homophobic, biphobic or transphobic abuse”.

The survey also reported 61% of football fans believe gay players should come out to help others do the same, while 71% feel clubs should do more to educate supporters about homophobia.

Of the survey sample, 50% said they had heard homophobic abuse at a match, with 51% saying they have heard sexist abuse and 59% replying that they have heard racist abuse.

Former German international midfielder Thomas Hitzlsperger, who retired in 2013, was the most high profile footballer to have come out as gay.