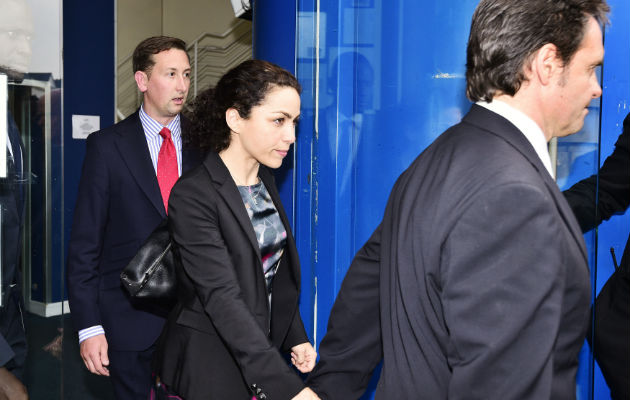 Eva Carneiro, Jose Mourinho and Chelsea have reached a settlement after she claimed that Chelsea made a repudiatory breach which resulted her leaving the club and she argued that she was unfairly discriminated by Mourinho.

Mourinho arrived in court with Chelsea Chairman Bruce Buck and a settlement was announced at around 3.30pm.

It was revealed that she had previously rejected a £1.2m settlement from the club, but a clearly relieved Carneiro was happy with the outcome today.

In a statement, she said: “I am relieved that today we have been able to conclude this tribunal case. It has been an extremely difficult and distressing time for me and my family and I now look forward to moving forward with my life.

“My priority has always been the health and safety of the players and fulfilling my duty of care as a doctor. In running onto the pitch to treat a player, who requested medical attention, I was following the rules of the game and fulfilling my medical responsibilities.

“I would like to thank everyone who has supported me including my husband, family and friends and members of the football community.”

A statement on the club’s official website read: “Chelsea Football Club is pleased to announce that it has reached an agreement with Dr Carneiro which brings her employment tribunal proceedings against the club and Jose Mourinho to an end.

“The club regrets the circumstances which led to Dr Carneiro leaving the club and apologises unreservedly to her and her family for the distress caused.

We wish to place on record that in running onto the pitch Dr Carneiro was following both the rules of the game and fulfilling her responsibility to the players as a doctor, putting their safety first.

“Dr Carneiro has always put the interests of the club’s players first. Dr Carneiro is a highly competent and professional sports doctor. She was a valued member of the club’s medical team and we wish her every success in her future career.

“Jose Mourinho also thanks Dr Carneiro for the excellent and dedicated support she provided as First Team Doctor and he wishes her a successful career.”