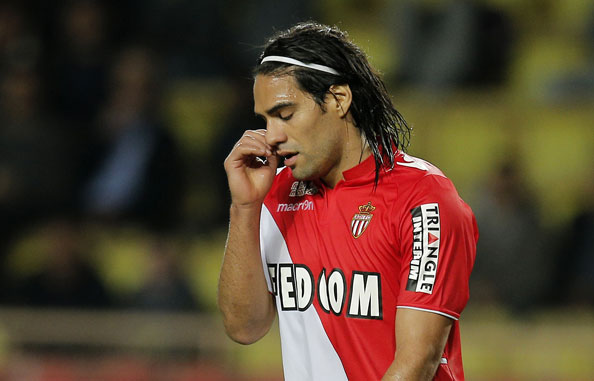 Radamel Falcao will miss the World Cup after tearing his anterior cruciate ligament.

Conformation of the extent of the injury, meaning the Colombia forward will miss the World Cup, came from Porto doctor Jose Carlos Norona has confirmed.

The striker had flown to Portugal after the match, having picked up the injury following a heavy tackle from one of the amateur side’s defenders shortly before halftime.

A Monaco statement read: “Following medical examinations, it appears that he has an injury of the anterior cruciate ligament in his left knee.

“Surgery is needed in the coming days.”

His injury represents a major blow for the Colombia national side, whose first match is against Greece on 14 June.

Chasselay president Jocelyn Fontanel announced to 20 Minutes that he has received threats from Colombia over the injury, which was caused by defender Soner Ertek.

“There were two sentences of Spanish abuse, threats and insults,” he revealed. “It demanded a lifetime suspension for Soner Ertek. We will not take these messages seriously.”