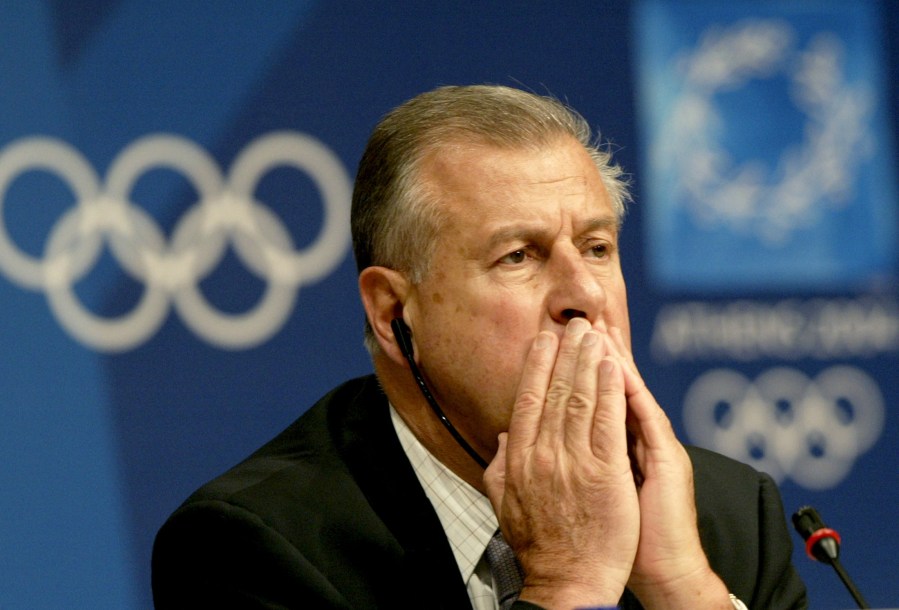 Francois Carrard, legal adviser to a string of leading sports organisations including notably the International Olympic Committee, has been approached to head the resurrected FIFA reform task force.

Carrard, 77-year-old Swiss lawyer, has reportedly said he will consider the matter over the weekend and respond early “next week.” But he has already demonstrated, in recent media interviews, that he has a particular insight into where FIFA has gone wrong and what it needs to regain stability and credibility.

His avuncular, even paternalistic, demeanour masks a shrewd judicial brain and an analytical talent second to none for setting sport in its legal context.

The world football federation needs a quick decision to bring the reform commission back to life with major sponsors increasingly frustrated and impatient at what they perceive to be the games being played by president Sepp Blatter as he prepares for his farewell at the extraordinary elective congress in Zurich next February 26.

Blatter was re-elected for a fifth term at congress on May 29 but the negative reaction, on top of the FIFAgate corruption indictments and arrests at the behest of the United States Department of Justice, led him into announcing his impending departure just four days later.

At the same time Blatter suddenly pronounced himself in favour of a simultaneous promotion of reforms, such as term limits and remuneration transparency, which he had seen congress reject only last year.

Managing the reform process promises to be a political minefield which is the reason Blatter’s original choice – audit chairman Domenico Scala – decided it might compromise his independent reputation in the business community.

Since Blatter had already insisted he wanted the reform task force to report back to the executive committee in September time became an issue. Outside ‘personalities’ would need too much time to understand the challenge, think it through and then get down to work.

Hence the decision to turm to Carrard who was IOC director-general for 14 years from 1988 to 2002. Working under presidents Juan Antonio Samaracnch and then Jacques Rogge, Carrard played a key role in steering the IOC through the governance reforms forced upon it by the Salt Lake City scandal.

Carrard has come to know Blatter, an IOC member until last week, very well over that time and has followed closely events at FIFA over the past few weeks. Last month he admitted having been “taken by surprise like everyone else” by Blatter’s U-turn but refused to accept it was simply a matter of giving in to pressure.

In an interview with a leading Swiss business magazine he added: “The media underestimates Mr Blatter’s intelligence and personality. By setting up an extraordinary congress it demonstrates that it is still his decision to leave at a time of his own choosing. By then he has an opportunity to put reforms in place and prepare his succession; he will have to act fast. ”

Carrard suggested that FIFA might be better served if the members of the executive committee were chosen by congress and not by the six regional confederations and should, in any case, be subject to a personal credibility check by an independent committee.

He added: “The current scandal is not so much about Blatter himself as the system and structures. Anyone who believes that his departure alone will solve all the problems is sadly mistaken.”