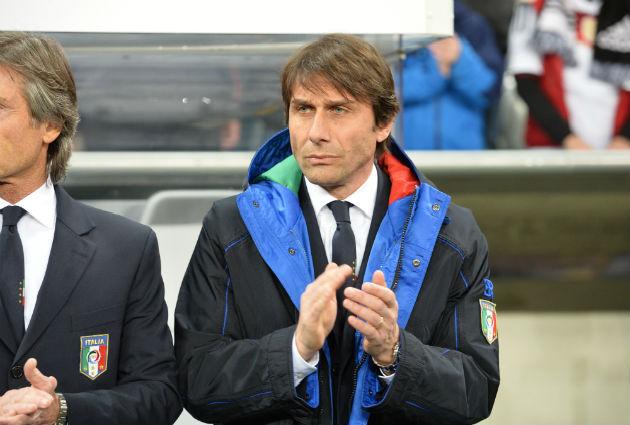 Italy coach Antonio Conte, who will take over at Chelsea after the Euro 2016 finals, says he is focused solely on the national team for the time being.

The 46-year-old, who was appointed as the permanent successor to interim manager Guus Hiddink at Stamford Bridge, views the European Championships as the culmination of a two-year journey with Italy.

“Anyone who knows me knows that I work on things one at a time, and I try to deal with them in the best way,” he said, when asked whether he had begun thinking about the challenge facing him in England.

“The Euros is the end of a two-year journey. I want to tackle this tournament in the best way, knowing the difficulties which we didn’t expect to face.”

Italy were runners-up to Spain four years ago in Russia and Ukraine and also in 2000 when they lost to France, but their only win in the tournament came back in 1968. Conte offered no predictions about his side’s chances in France, but promised his players would give their all.

“I always talk about work, we’ll try to work with our head down and try to do something great,” added Conte, who managed Juventus to three successive Serie A titles from 2012 to 2014.

Italy open their campaign against Belgium in Lyon on June 13, before taking on Ireland and Sweden in Group E of the tournament which takes place from June 10 to July 10.