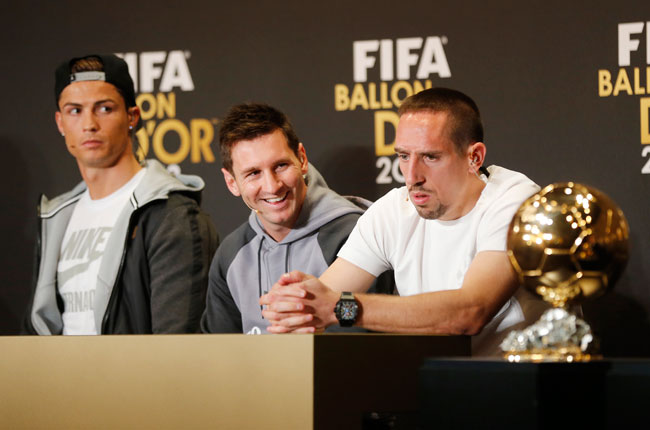 I won everything I could win with Bayern and individually. Ronaldo on the other hand did not win anything. I am not sad that I missed out, but it does hurt a bit. I deserved to win the Ballon d’Or. It was clear that Ronaldo would win it. The voting deadline was extended by two weeks. This had never happened before. It wasn’t about football. It was a political decision.

Franck Ribery, whose wife was so confident of her husband winning this year’s Ballon d’Or she created space on the  mantel piece for the trophy, is still unhappy to be overlooked for the award.