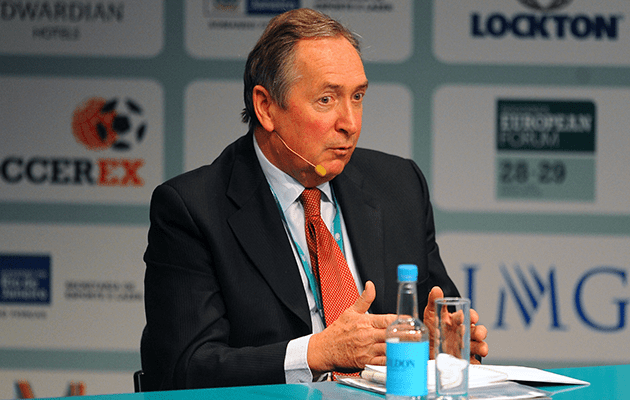 Former Lyon coach Gerard Houllier looks set to return to the club as general manager, according to president Jean-Michel Aulas.

The 68-year-old coached the Rhone club to two Ligue 1 titles during his previous spell from 2005-07, before stepping down two years into a three-year contract. His return to Lyon is dependent upon him passing a medical.

“We agreed with Gerard Houllier that he will probably come back. There is just one important point. Gerard has had health problems in the past and we’ll see the view of our cardiologist on Thursday,” Aulas said.

“It will be a different job to the coach. He will be the boss of the technical structures of the club, the recruitment, the men’s and women’s academies. I hope that this will happen.”

Bruno Genesio remains Lyon’s head coach after replacing the sacked Hubert Fournier in December last year, and Aulas confirmed last week that he was expecting to extend his contract.

Houllier has suffered a number of health scares in recent years. In October 2001, when managing Liverpool, he was rushed to hospital with a heart condition after falling ill at half-time of a Premier League match with Leeds United. He was also admitted to hospital with similar problems while in charge of Aston Villa in 2011. Both conditions ultimately led to him stepping down from the respective posts.