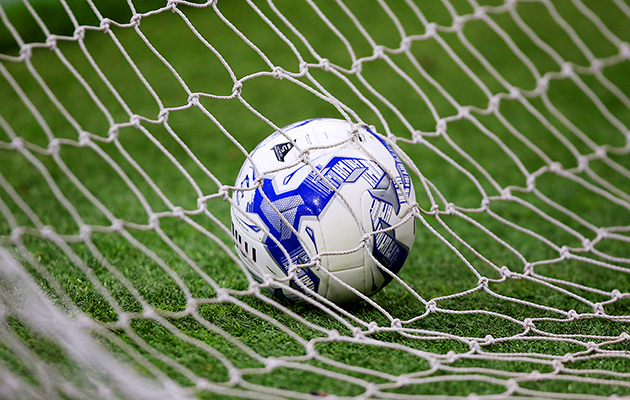 German goalkeeper Marco Kwiotek was arrested by police at training five days after his side suffered a record-breaking 43-0 defeat.

According to German newspaper Express, SV Vonderort were losing 35-0 at half-time and at one point were only able to field eight players. PSV Oberhausen did the decent thing and removed three of their own players to even the sides up.

It was obviously a day to forget for Kwiotek and his week did not improve when five days later, at a training session, the 25-year-old keeper was led away by armed police officers and taken to the local station for questioning.

According to the Sun, Kwiotek shouted to his fellow players as he was taken away: “They just want to clear some things up.”

He has not been seen since and police have refused to comment on why he was taken in for questioning.

SV Vonderort’s coach Yvonne Liesenfeld said: “I don’t know what is going on with the police.”

“First he lets in 43 goals and then he gets taken away by the law.”

Club managing director Christian Schröer told Express that he hopes the goalkeeper will be available for selection in Vonderort’s next game.

“We are in the dark,” he said. “The police won’t tell us what happened and we cannot reach Marco on his mobile.

“Hopefully he will be back for the next game.”

The record defeat brought a degree of media attention to the club, resulting in highlights of their following match making its way on to youtube.