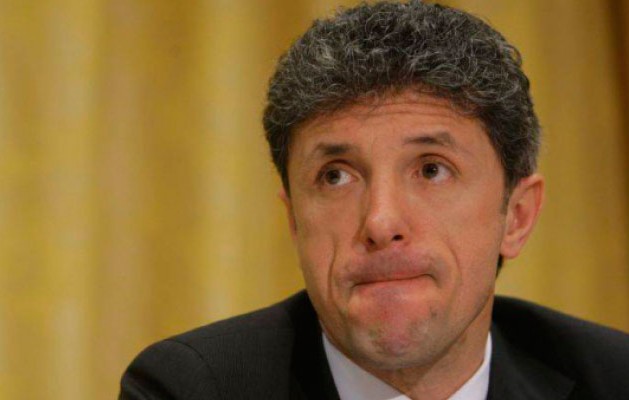 Gica Popescu has been jailed for three years and one month for tax evasion and money laundering related to dodgy transfer deals.

Ironically, the former Romania international has been imprisoned just a day before he was due to take up a new job… as the next president of the Romanian FA.

I kid you not.

Popescu was among eight Romanian football officials found guilty of tax evasion and money laundering in connection with the transfer of 12 players.

They appealed after being convicted in November 2012 and will be jailed Tuesday.

Prosecutors said the state lost 1.7 million euros in taxes and the clubs lost 10 million euros because the officials falsified the amounts received by the selling clubs.