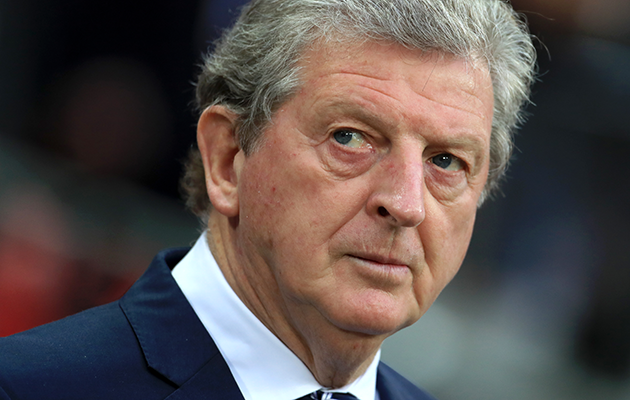 England manager hit back at Gareth Bale’s interview saying that he made “disrespectful comments”.

Bale fired at England saying that Wales had more desire, whilst he also said that England “big themselves up” before a tournament.

Thursday’s clash between England and Wales are poised to be a crucial encounter that could significantly change the outlook of group B.

Hodgson was undeterred in his assessment that England have desire and patriotism saying it was the most important characteristic of any team.

“Receiving disrespectful comments is part and parcel of being a footballer and a football coach,” Hodgson said.

“I don’t ever comment on other people. I’ve been in the game sufficiently long to know every opponent has got an opinion, the other day it was (Russia goalkeeper Igor) Akinfeev saying we were the worst seeded team and now it’s Gareth Bale.

“They can have those opinions but I don’t have any doubts personally about our patriotism or desire and that’s the important thing.

“If he believes that that’s the case, he’s welcome to that opinion.

“But we know who we are, we know what we are. We don’t have any doubts about ourselves in that respect.”