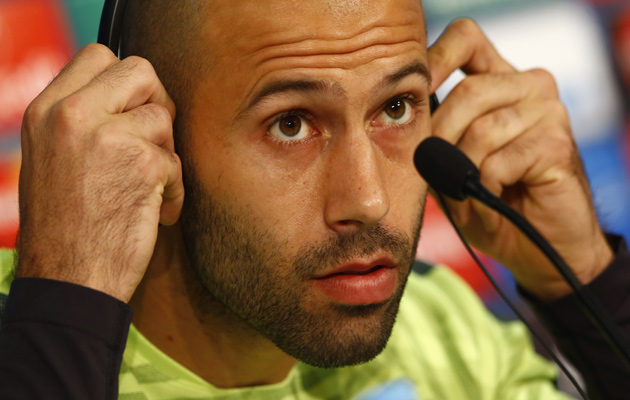 Barcelona defender Javier Mascherano has been sentenced to a year in prison after being found guilty of tax evasion, according to reports in Spain.

Although Mascherano accepted the sentence he immediately requested a deal via his lawyer, David Aineto, whereby he will be able to avoid jail time by paying a fine.

Spanish newspaper El Mundo report Mascherano was sentenced after appearing in court on Thursday, where the former Liverpool and West Ham man was also hit with a ‎€815,000 (£629,000) fine.

The Argentina defender failed to declare 1.5m euros in earnings in 2011 and 2012. He admitted to the charges in a court appearance in Gava, near Barcelona.

Mascherano is alleged to have attempted to conceal earnings from his image rights by using companies he controls in Portugal and the US.

A court filing released before last year’s trial confirmed the player had repaid 1.75m euros – the full amount plus interest.