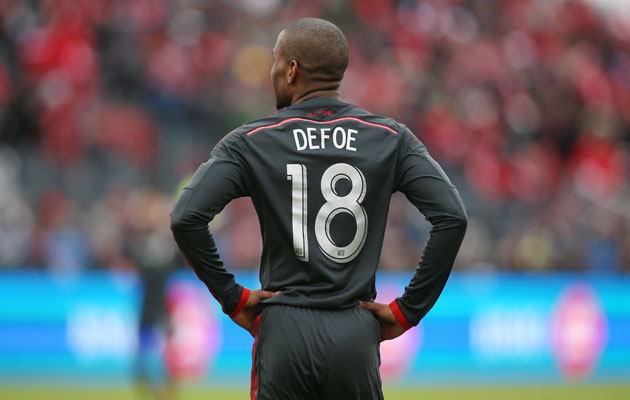 The news that Toronto FC and England striker Jermain Defoe is in talks with Sunderland about a return to the Premier League, prompts the thought: what, he’s onthe move again?

For the striker is a serial January mover and were he to complete a move to Sunderland he would move joint top when it came to the number of moves made by a player during mid-season transfer window.

Defoe will move alongside Wayne Bridge, as this will be his fourth Premier League move since the window was introduced in 2002/03.

The research was conducted by bwin and the source of the data can be found here.