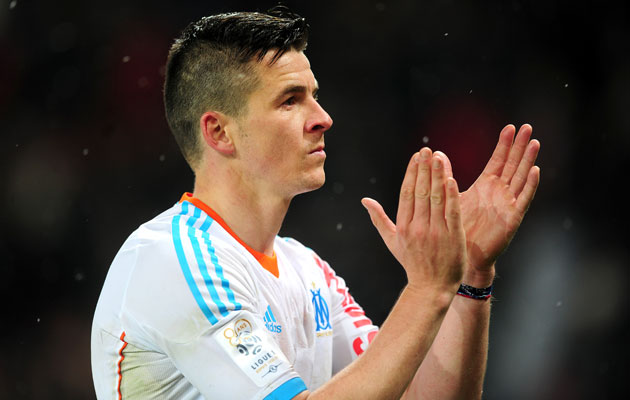 Joey Barton has published a death threat he says was sent to him by a Parisian with a poor grasp of English grammar.

The Queens Park Rangers midfielder spent the 2012-13 season on loan at Marseille last season, and the letter appears to relate to that period.

Sent from an address in Paris to Barton’s French club, the letter advises the controversial midfielder to leave France immediately, or face the consequences. Those being, the writer would travel to south of the country to murder Barton. The letter, which is signed, mentions the use of a baseball bat and a knife.

Some of the sentences appear to have been furst run through google translate. One reads: “I will come to you specially Marseille smash your head shots baseball bat.”

An unconcerned Barton posted the letter on his Twitter account along with the message: “Not sure what is more offensive, the grammar or the intent?”

Not sure what's more offensive, the grammar or the intent? pic.twitter.com/NOt0hrALL6

Barton also posted a photo of what he claims was his tormentor’s home.

By the way his gaff looks nice… pic.twitter.com/Fp5GNvB5pt