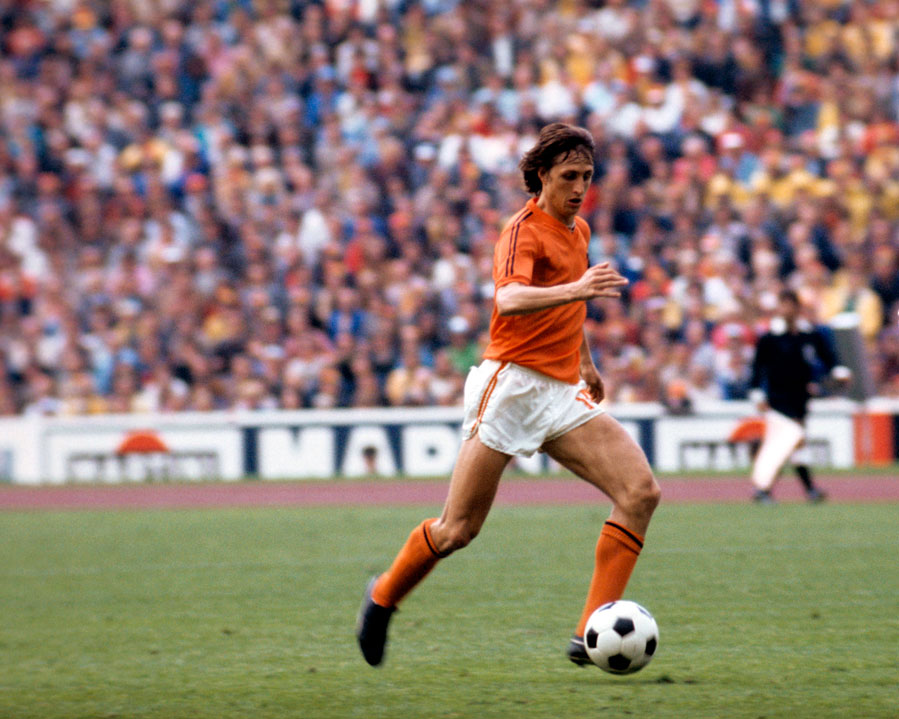 Dutch icon Johan Cruyff has died at the age of 68.

The Dutchman, who on three occasions was voted the world player of the year, guided Holland to the World Cup final in 1974 and as a manager he spent eight highly successful years in charge of Barcelona.

A statement on his official website confirmed his death.

“On March 24 2016 Johan Cruyff (68) died peacefully in Barcelona, surrounded by his family after a hard fought battle with cancer.”

“It’s with great sadness that we ask you to respect the family’s privacy during their time of grief.”

Cruyff, who was a heavy smoker until undergoing heart surgery in 1991, revealed his illness late last year.

The Dutchman was regarded as one of the game’s greatest players. He led Ajax to three consecutive European Cups from 1971 to 1973 and was the key player in the Holland side that lost the 1974 World Cup final to West Germany.

From Ajax he moved to Barcelona in 1973 for a world record fee, winning he league in his forst season in Spain.

He returned to manage the Catalan club in 1988 and led them to their first European Cup success in 1992. Cruyff’s ‘Dream Team’ featuring the likes of Ronald Koeman, Michael Laudrup, Romário, Gheorghe Hagi, and Hristo Stoichkov, won the Spanish league for four successive seasons between 1991-94.

With 11 trophies he was the club’s most successful coach until he was surpassed by his former protege Pep Guardiola.

In recent years he has worked in an advisory capacity with his original club Ajax and although he resigned in 2012, the Dutch outfit said Cruyff would “remain involved with the implementation of his football vision within the club”.

He leaves a wife and three children.