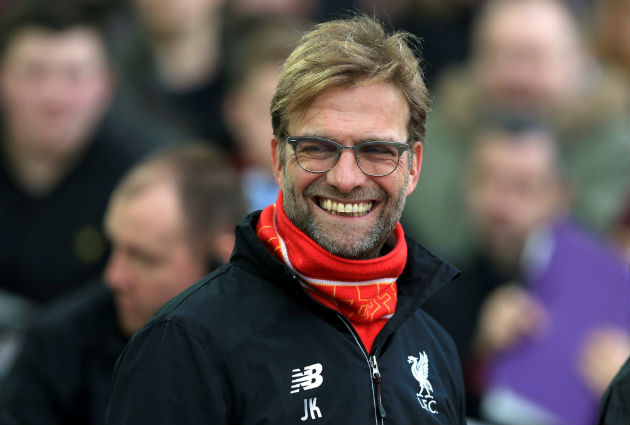 Liverpool manager Jurgen Klopp has said that he respects the decision of Brazilian Alex Teixeira’s decision to move to China.

Teixeira moved to China in a stunning 50m Euro transfer – breaking the Chinese record in the process. Liverpool were heavily linked with a move for the forward, however their valuation of the forward did not quite match to his former club Shakhtar.

Speaking at his press conference earlier Klopp also said that the financial power of the Premier League was now being matched by China.

“We should respect we can all make our own decisions. People talk about financial power of the Premier League, now there is another competitor.

“If you are 26 and got an offer like he got then anyone would think about it. I have no problem with this.”

Teixeria called Liverpool’s offer “windy” and said that he wanted a move to the Premier League, but a deal could not materialise. He also hinted to the possibility that he could move elsewhere in the future.

“Let’s put it like this: everyone always knew that I wanted to stay in Europe and move to the Premier League club,” Teixeria said.

“But, unfortunately, all the proposals that came from them were somewhat windy and did not contain anything concrete.

“Now I have received a serious offer from China, of course, I’m moving there. At this stage, the Brazil national team will move away from me a little further, but let’s see what happens in the future.”