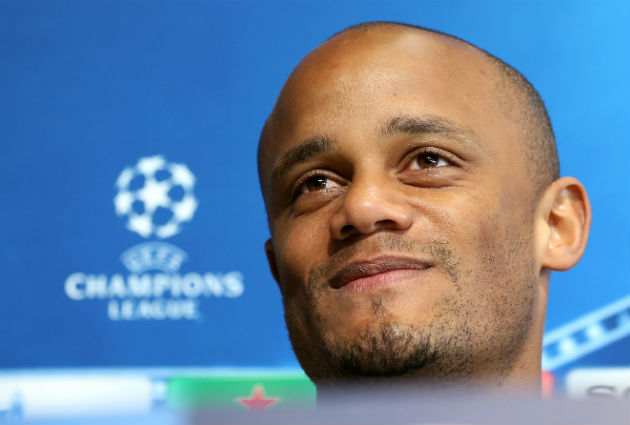 Manchester City captain Vincent Kompany says that the club are ready to take on Real Madrid ahead of their Champions League semi-final first leg.

He also says that the club are hungry and motivated to take on the La Liga giants.

“I have been through a very long process with this team.

“To play in the semi-final is in itself something really good but you want to go to the next stage now.

“It’s really good to be able to measure yourselves against a team like Real Madrid and seeing how far you have got after so many years.”

KOMPANY: "I'm 100% fit – everything went well and as always unfortunately when you’re injured you have to work a lot harder." #cityvreal

He added: “If you get to the semi-finals there is nothing bad any more for you, you just want to play. The whole team has been positive and it has even lifted us in the Premier League, if I am honest. It has given us something to look forward to.

“It’s a hard battle to get to this stage and, as much as there is a lot riding on this game, what everyone wishes within the club is that we are able to show how good we are.

“If we perform at the level we are capable of, it will be a fair game. That is what we hope for, especially as it is a first time for the club.

“For every single player in the team, if you are not hungry tomorrow, you will never be hungry in football.”