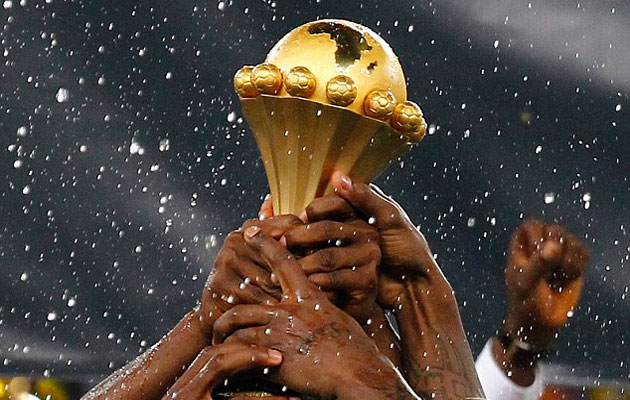 The 50-year-old Argentinian led Equatorial Guinea’s women’s team to the 2012 continental title and replaces Andoni Goikoetxea, the Spanish central defender who was known as “The butcher from Bilbao” during his playing days with Athletic Bilbao.

Equatorial Guinea kick off the tournament against Congo on January 17.