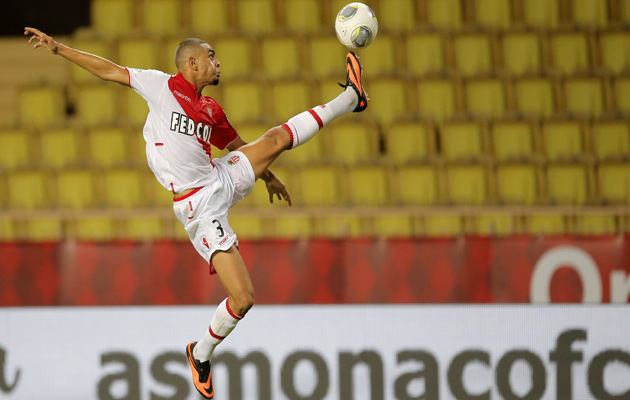 Highly rated defender Layvin Kurzawa was banned by his French club, Monaco, from attending Manchester City’s Champions League game against Bayern Munich – forcing him to watch the match in an English hotel room instead.

Accoring to L’Equipe newspaper, the 22-year-old France international had travelled to the UK for the game as a guest of the English champions. But a last-minute intervention by Monaco prevented him from taking his place in the stand at the Etihad Stadium.

He missed Monaco’s 1-0 at Bayer Leverkusen in the same competition with a hamstring injury and is expected to be unavailable to play until January.