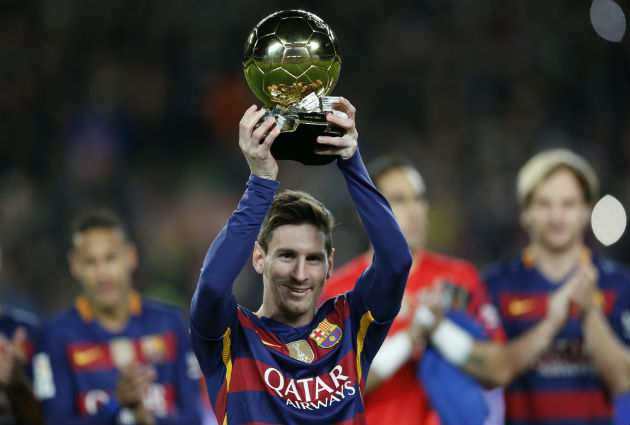 Barcelona superstar Lionel Messi has ruled out a transfer away from Barcelona in the future and said that if he ever did leave the Catalan giants, he would only return to Argentina.

The five-time Balon D’or winner has always stated his desire to stay with Barcelona – he moved to Catalonia from Argentina in 2001 and progressed through Barcelona’s famed La Masia academy with the likes of Gerard Pique and Cesc Fabregas.

A move to PSG and the Premier League has been touted, however Messi has no desire to leave.

Speaking to French magazine, France Football he said: “I have always said that Barcelona is my home and I want to retire here, with regards to my career in Europe.”

Messi started his career playing for Newell’s Old Boys in Argentina and a return to his homeland is something that would interest him.

He said: “I am never going to play for another European club, but I would like to try Argentine football,

Messi was also pleased with the form that he has over the past year. After a troublesome two seasons hampered with various injuries, he, along with deadly striking duo Luis Suarez and Neymar, helped Barcelona with the treble last year.

I feel much better than I did in the last two years,” the forward said.

“Now I feel back on top. I think I’ve found the level I was showing three of four years ago.”