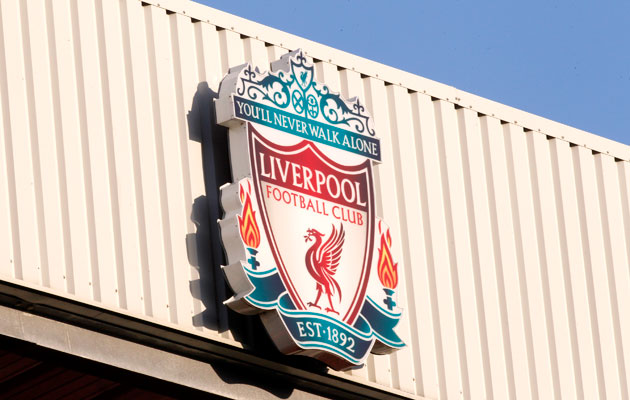 Liverpool increased turnover to a record £301m for the financial year ending 31 May 2016, but still posted a loss of £19.8m, the club’s latest accounts reveal.

Both broadcasting and match-day revenue increased at Anfield, largely due to Jürgen Klopp’s team reaching both the Europa League and League Cup finals – both of which they lost.

Media revenue rose by £1m to £123.6m, match-day income by £3.4m to £62.4m,although commercial revenue was down by £700,000 to £115.7m. The decrease was attributed to the construction of the new main stand at Anfield restricting access to the stadium on non-match days.

Overall revenue rose by £3.9m to a record £301.8m, but much of that income was absorbed new signings new signings such as £29m Robert Firmino and £12.5m Nathaniel Clyne. Overall, this contributed to a loss before tax of £19.8m.

Andy Hughes, Liverpool’s chief operating officer, said: “These results demonstrate the solid financial progress that’s been made over the past six years under the leadership of FSG [Fenway Sports Group] with continued investment in the playing squad and the completion of the main stand.

“The increase in the underlying revenue adds further strength to the club’s financial position despite the cost of football rising with player transfer fees, wages and agents’ costs. During this reporting period, we also agreed a new five-year credit facility which further secures the club’s long-term financial stability. All three main revenue streams continue to show strength and commercial revenues held firm irrespective of the impact of the main stand at Anfield.” 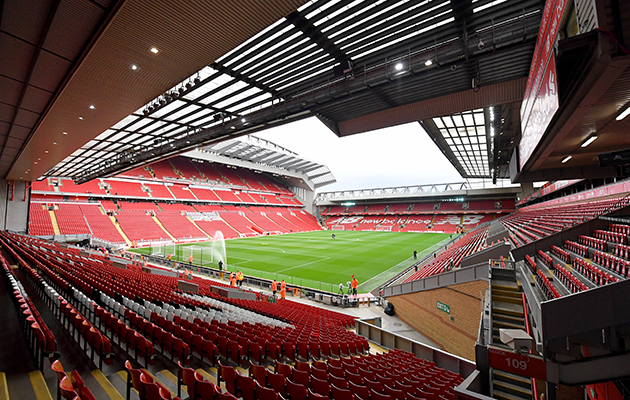 View from the Kop with the new Main stand to the left and the existing Anfield Road end in the distance.

Liverpool’s finances for the current year will be improved significantly by increased revenue from the new stand that opened in September, and the record broadcasting deal that has come into effect. The capacity of Anfield increased by 8,500 to 54,000. The new stand provided scope for a further increase in capacity, but the club has no immediate plans to extend.

Hughes added: “The investments from this ownership have been a key factor to our financial and global progress. We have seen continued investment in the playing squad; the expanded main stand; the new flagship retail store opening later this year; fully refurbished retail stores in Liverpool and Belfast; and we are consulting on a proposed development at our academy in Kirkby to bring together the first team and our young players.

“These investments all contribute to further progress and strengthen the club’s financial position which ultimately serves to support all of our football ambitions.”