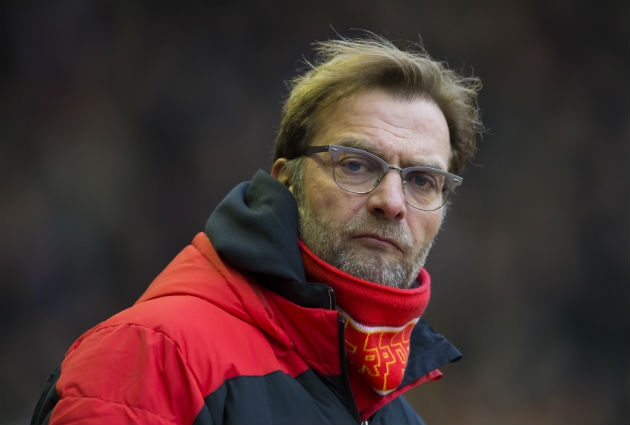 Jürgen Klopp is already looking ahead to next season, but says Sunday’s losing Capital One Cup final display has confirmed his belief the team are heading in the right direction.

Liverpool meet Sunday’s victors, Manchester City, for the second time in four days on Wednesday, with Klopp seeing no reason why his side cannot compete with their big spending rivals.

Klopp again offered support for Simon Mignolet following the error that allowed Fernandinho to open the scoring in the cup final, describing the goalkeeper “as part of a great Belgium generation”.

“Together we have to handle the situation,” he said. “I would lie if I said the goal we conceded in the final was ‘unholdable’ but Simon knows it too. I am not sure it is a mistake, but it was not perfect.”

With question marks over the future of Mignolet and his compatriot, the out-of-favour striker, Christian Benteke, the Liverpool manager admitted his thoughts had already turned to next season and in particular the composition of his squad.

“We have to wait for the right decision and we have to think about a lot of things. There is nothing to say yet. It is not I can say that we are close to this decision or that decision. But we work the whole day and it is not just preparing for games. In the end we have to plan for the future and that is what we are doing.”

Despite creating few clear-cut opportunities in Sunday’s final, Liverpool took the game to penalties and Klopp says he saw enough to convince him that his side can compete against City.

“The game on Sunday showed it’s possible for us to win against them,” he added. “Not easy but possible. For us it is not about the title race, which isn’t good news but it is the truth. I only think about how we can win tomorrow.

“You have to take all the things from the final, the experience, and how we can use that in another final maybe. We saw again we are capable of really good things, we had more than 60% possession against a good side like City.

“We had a lot of good moments, created a few chances, although not enough with the possession we had. We saw a lot of things we have to use. It’s not possible to change history with the game on Wednesday, they won’t give us the Capital One Cup if we win, but we have to show we are ready again.”