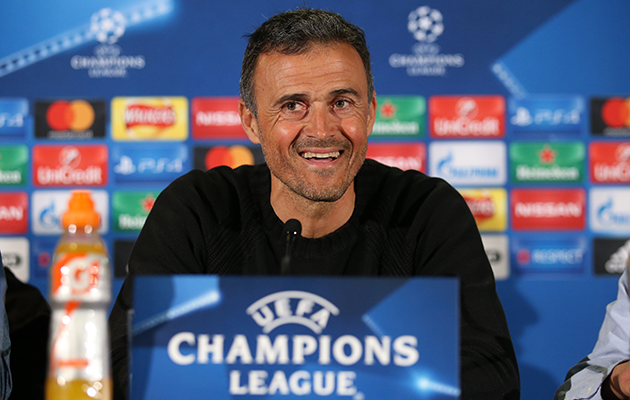 Barca suffered a 4-0 reverse two weeks ago in Paris and are now looking to achieve what no other side has done before in the Champions League. Luis Enrique, who last week confirmed that he would be leaving Camp Nou at the end of the current campaign after three seasons in charge, is convinced the tie is not beyond his team.

“In 95 minutes, an infinite amount of things can happen. I’m convinced we’ll be close to qualifying,” he said.

“That isn’t to say we will do it, but that we will be close. When you are close, our confidence will soar and theirs could start to diminish.

“If they can score four goals against us, we can score six.”

The Spanish champions have bounced back impressively from the 4-0 defeat to Paris Saint-Germain, scoring 11 goals in their past two matches and conceding only one goal. They looked imperious last Saturday as they swept aside Celta Vigo 5-0, and with the attacking trident of Lionel Messi, Luis Suarez and Neymar looking at their potent best, there is reason for cautious optimism within the Barca ranks.

“We are aware that it is a difficult situation to turn the tie around, but in football nothing is impossible,” said Luis Suarez.

“We have to be convinced that we can do it. If there is a team that can score four goals, I think it is Barcelona, with our philosophy of how to play and controlling the game.” 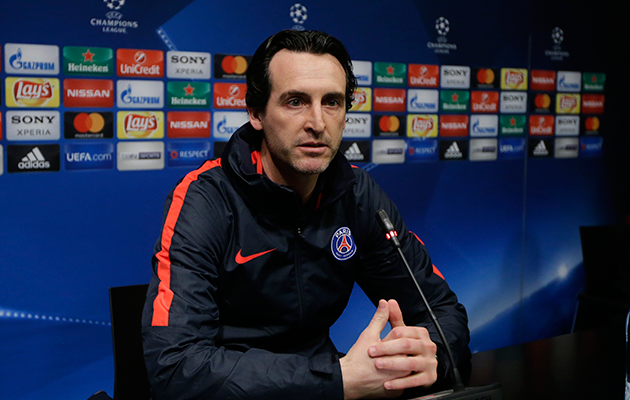 Paris Saint-Germain coach Unai Emery is taking nothing for granted.

Meanwhile, PSG coach Unai Emery remains grounded and despite his side’s four-goal advantage, is taking nothing for granted.

“I have the same confidence in my team as before the first leg and the same respect for Barca,” he said.

“If I’ve learned anything from football it’s that you should always respect your rivals, but we have a lot of confidence in ourselves, and this tie could be another step for us.”

Unai Emery knows Barça well having faced them on many occasions with his previous team Sevilla.

“A lot can happen in 90 minutes,” he added. “We will have to play with a lot of character and confidence while being true to our footballing ideals.”

PSG midfielders Adrien Rabiot and Angel Di Maria have travelled to Spain having recovered from minor knocks, but the French side will be without the injured Thiago Motta.